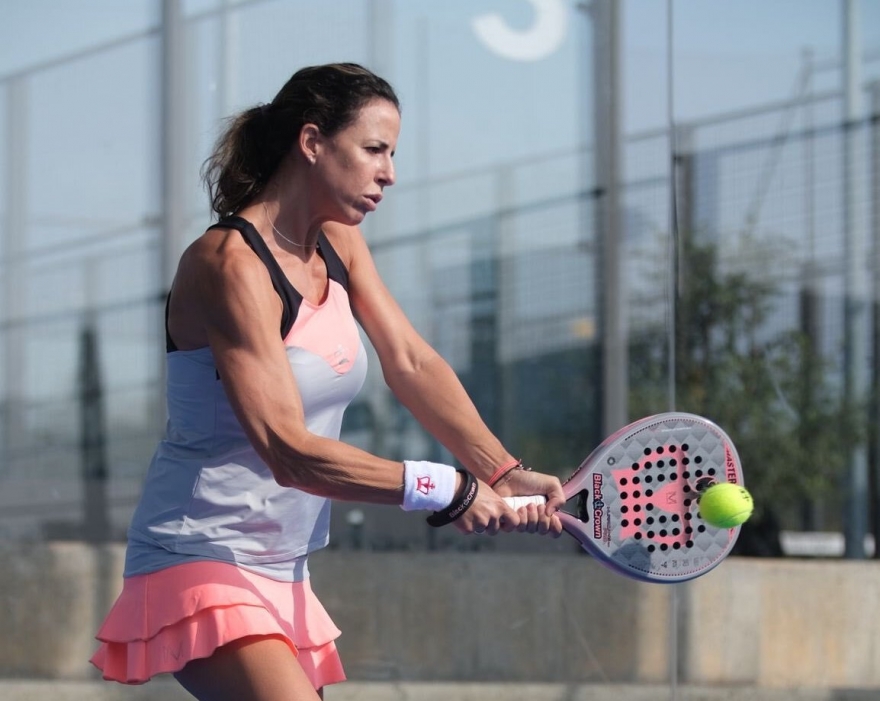 Velaa Private Island has announced to host Padel Tennis expert Marta Marrero at the resort from January 25 to January 29, 2023.

She will be bringing her world class padel tennis skills to the pristine shores, available for guests who are looking to hone their padel tennis ability in private lessons with one of the best female padel pros in the world.

Velaa means ‘Turtle’ in the local language – named after generations of sea turtles that flock there to nest and hatch. From a broader “bird’s eye view” which greets arrivals by seaplane, the island’s exclusive over-water villas are also constructed to resemble the head of a turtle, with the island forming the body.