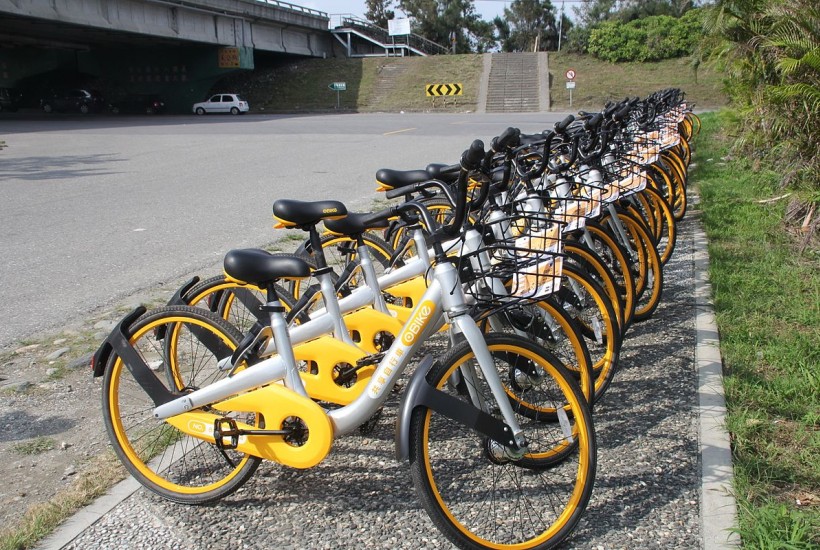 OBike, Singapores first homegrown station-less bicycle sharing system is set to be introduced to the Maldives. Vili-male City will be the first city in the Maldives to make use of this service.

According to news reported from an official from OBike Maldives to Local Media, OBike services will be introduced to the Maldives with 200 bicycles. The official also stated that the purpose of introducing this service in the Maldives is to reduce the environmental impact brought about by gas and patrol powered vehicles.

To make use of the system, one must download the OBike application, register and pay a deposit. The App is used to rent and return the bicycles and users are charged by 15 or 30 minutes, with payment charged to their Credit/Debit card. 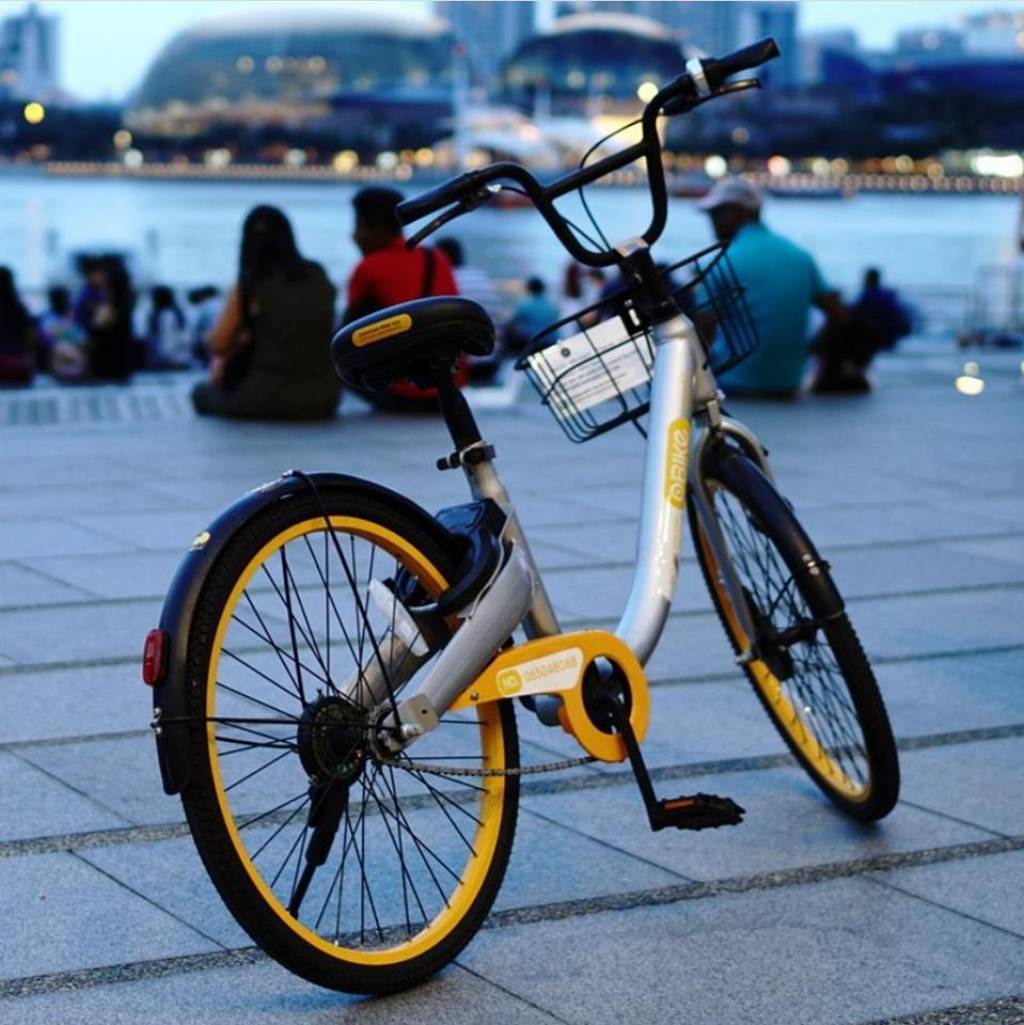 To ride bikes, users must have an internet connection and Bluetooth enabled on their mobile device to enable unlocking of their desired OBike, which is done by scanning the QR code or entering the corresponding bicycle number. If successful, the lock on the rear wheel opens automatically.

Once users finish their ride, they need to manually lock and leave the bike in any parking spot to be ready for the next user. At the time of locking the bike the user must again ensure they have a Bluetooth and an internet connection, in order for the oBike system to record the end of the ride and correctly calculate the hire charge. Furthermore according to the official from oBike Maldives  the oBikes will use Gfencing to limit its use to its intended area of use, Vili-male City.

OBike is Singapore's first homegrown station-less bicycle-sharing system featuring a built-in Bluetooth lock and can therefore be left anywhere at the end of a journey. Not just at a docking station. Users use a smartphone app to locate and hire bikes.

It launched in Singapore in February 2017 and has since expanded to 24 countries including Taiwan, Korea, Malaysia, Australia, Thailand, Germany, Austria, the Netherlands, Belgium, Italy, the United Kingdom, Switzerland, France and Sweden.