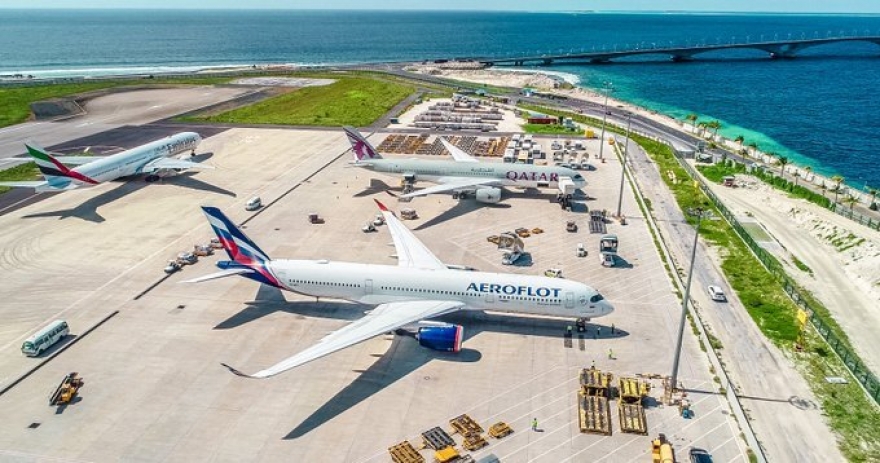 Aeroflot has announced plans to increase its flight frequencies to the Maldives following the ease of travel restrictions across the globe including the Maldives, since the pandemic was announced and majority of the world closed gates to travellers.

The airline recommenced scheduled international flights to Maldives on September 10, with 2 weekly frequencies to the idyllic destination on the days of Sunday, Thursday and Friday. The operation carried out on September 10 marked the first flight of Aeroflot operated to the country since Russia’s borders closed on March 28 in response to COVID-19 pandemic.

Two more frequencies will be added to the resuming air travel service to Maldives from Moscow along with the initially operated two flight operations carried out on a weekly basis.

Russia has been a traditionally strong market for the Maldives. The year 2020 began with the market ranking as the fourth highest arrival market to the Maldives, with an increase of arrivals by 29.6% compared to January of 2019. With the reopening of the borders on 15th of July 2020, arrivals from Russian market have slowly been picking up, and Russia is currently ranked among the top 10 countries in terms of arrivals amidst the pandemic.