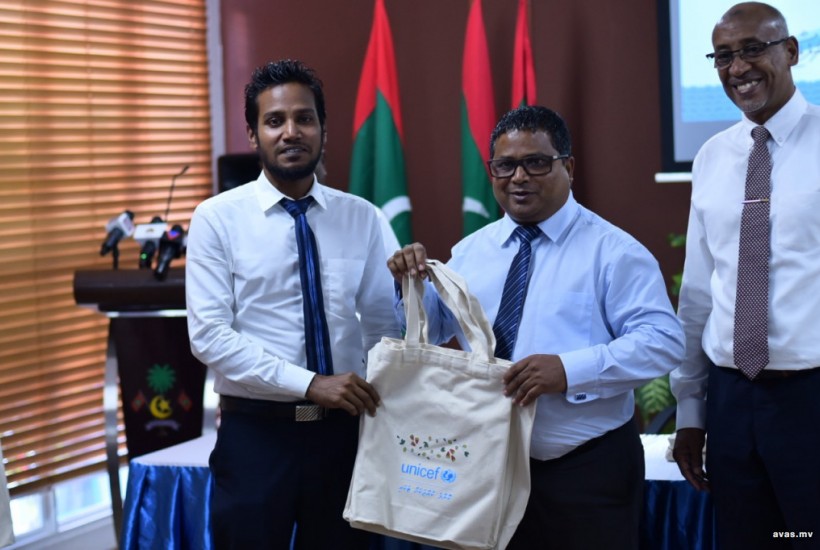 With Earth hour drawing near and concern for the environment rising on a daily basis, everyone is doing everything they can in order to help preserve the habitat they live in. And in the same spirit, a national campaign has been launched by the government in the Maldives in order to reduce single-use plastics in the country.

The special function which held at the Environment Ministry on the 21st of March 2019. In the ceremony, Environment Minister Dr. Hussain Rasheed Hassan inaugurated the campaign. The reduction of the volume of single-use plastics which is used in the island nation is a presidential pledge of the current President, which has been targeted to be achieved within the first 100 days of his term.

At the function, F. Nilandhoo, Ga, Gemanafushi, V. Fulidhoo and Dh, Ribidhoo were recognized for their exemplary behavior in the environment sector.