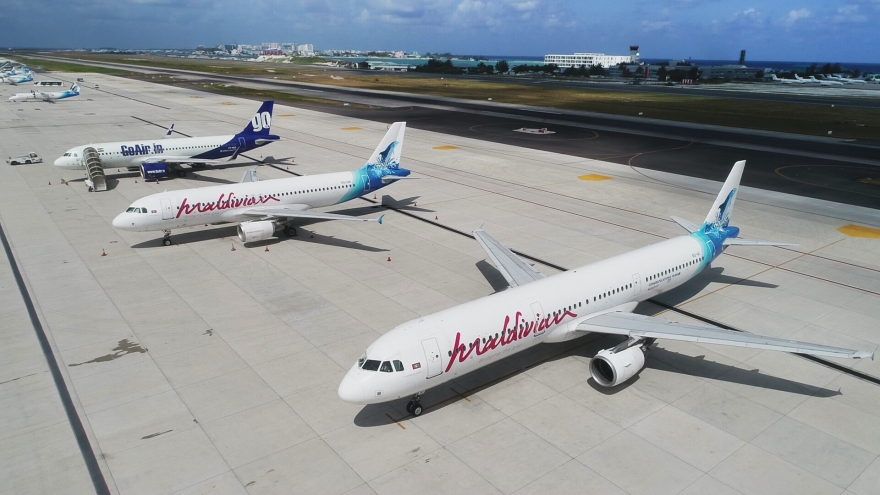 The previous record was on January 2, 2022, with total 826 movements. The new record has been made only after just a little more than a month has passed.

As of now, a total of 35 international airlines operate to the Maldives. To accommodate scheduled flights and charter airlines, VIA has expanded with the construction of a new runway terminal. Currently, the new runway is used as taxiway. However, it’s runway operations is set to officially begin in the third quarter of 2022.