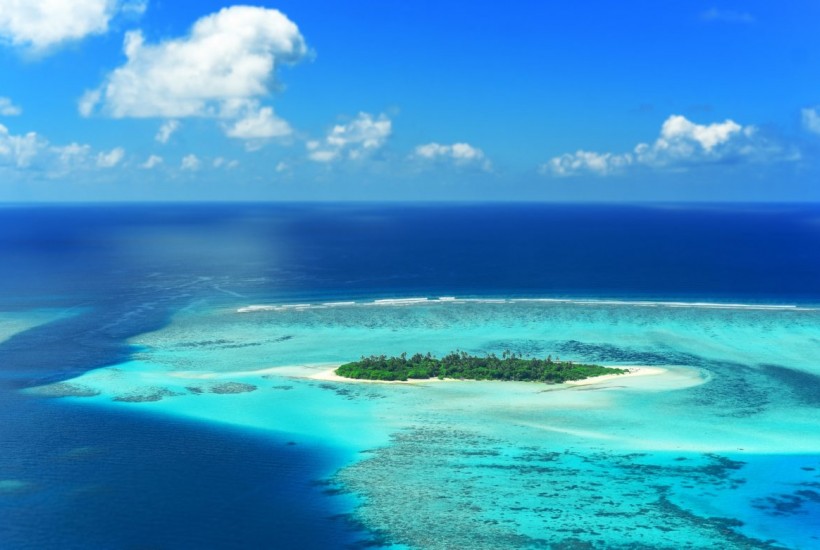 The Government of the Maldives, in partnership with the Blue Prosperity Coalition, has just concluded a 26-day scientific expedition to survey coral reef habitats, fish populations, and water quality across the Northern and Southern Atolls, from Haa Alif to Laamu Atoll.

This expedition represents an impressive partnership between Maldivian scientists and those from 8 different countries, with the crew working around the clock to take and process diverse sampling techniques, such as 3D coral imaging, eDNAsampling, fish and invertebrate counts, baited remote under water video systems (BRUVS), and water quality sampling.

Part of a larger partnership between the Government of the Maldives and the Blue Prosperity Coalition, this expedition members include Waitt Institute, National Geographic Pristine Seas, and Nekton Mission. The goal of this partnership is to sustainably utilize and protect ocean resources through a 5-year programme that will involve local ministries, non-governmental organizations, community stakeholders, and scientists from both the Maldives and abroad.

At one point during the expedition, President Ibrahim Solih, the Speaker of Parliament and former President, Mohamed Nasheed, and the Minister of Fisheries Marine Resources and Agriculture, Zaha Waheed, joined the scientific team along Neykurendhoo Island in Haa Dhaalu Atoll. They joined scientists underwater at the reefs of Keylakunu, to witness how the 3-D imagery is captured of coral reefs, and to enjoy the marine habitat of Keylakunu, an island and reef that was protected by President Solih in 2018 under the 1 Island, 1 Reef, 1 Mangrove Initiative.

A second expedition surveying the nearshore habitats of Huvadhoo, Fuvahmulahand Addu Atolls will take place in early March. Several further expeditions will take place in the Maldives over the next few years, that will inform the Maldivian Government and direct its development plans toward the sustainable utilization of the countrys local resources.