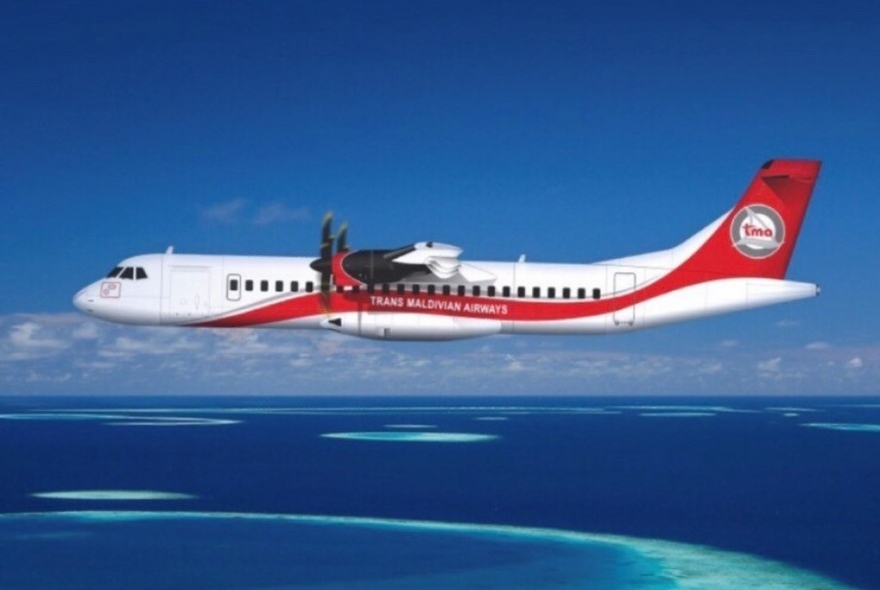 The seaplane operator plans to commence wheel-based operations as part of its expansion in the Maldives. As seaplanes are currently being operated during daylight hours; TMA hopes to provide a 24-hour transfer solution to all resorts with this new operation.

With soon-to-open Madivaru Airport designated as the base, TMA will carry out wheel-based operations later this year with the addition of ATR aircraft to its existing fleet of twin-otters.

Trans Maldivian Airways has served the nation for over 30 years and currently operates over 150 flights, daily, serving more than 80 resorts in the Maldives. Over the years, TMA has played a pivotal role in ensuring that the tourism in Maldives grows beyond the Male’ atoll and it continues to serve as one of the most vital tourism stakeholders in the country.