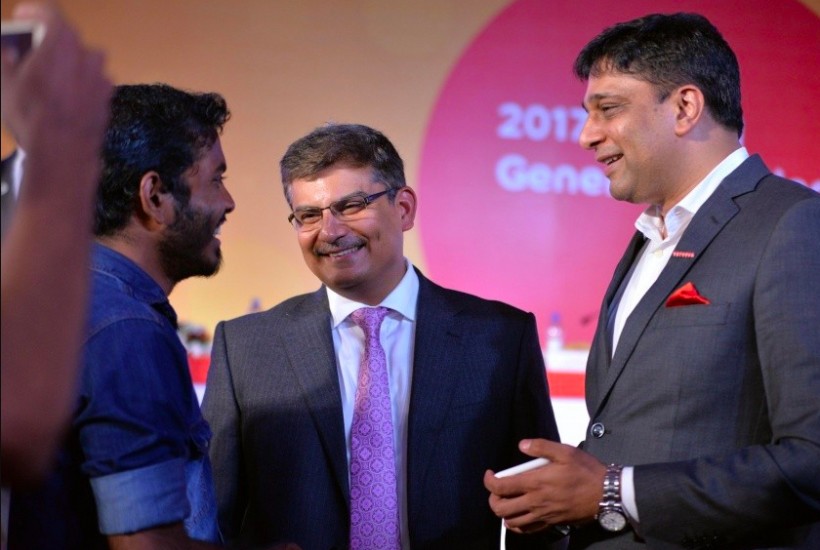 Ooredoo Maldives has recorded a net profit of MVR 550 million for the year 2017. This is an increase of 21 percent from the previous year.

According to the Ooredoos statistics, the company earned a revenue of MVR 1.8 billion in 2017 with a profit of MVR 668.6 million before taxes.The profit of Ooredoo and its consortium WARF Telecom summed up to a total of MVR 580.4 million, which is 18 percent higher than the record of 2016.

Ooredoo also revealed that it will be holding its annual meeting on May 6. The company will approve the meeting minutes of last years annual meeting, finances, audit reports, directors report, auditors and their remunerations, the previous years dividend as well as the remuneration of its board members at the annual meeting.

The company also added that the meeting would allocate time for discussions with the companys shareholders. All share owners that register before the coming Thursday would be eligible to take part in the annual meeting. Those that participate via proxy would be granted a single vote per agenda item.

Ooredoo Maldives formerly known as Wataniya Telecom Maldives is part of the multinational Ooredoo Group It launched its services in the Maldives on the 1st of August 2005.

The "Ooredoo" brand has been valued at USD 3.1 Billion and recognised amongst the worlds top fifty most valuable telecommunications brand by the leading intangible asset valuation consultancy, Brand Finance, in their "Telecoms 500 2017" report published on February 27, 2017.