Air India Celebrates 46 Years of Incredible Service to the Maldives! 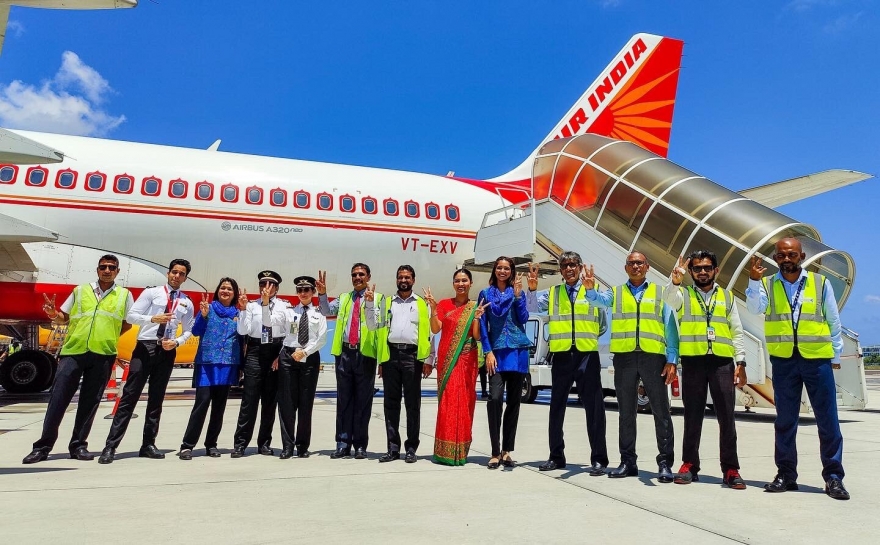 The national flag carrier of India, Air India celebrates 46 years of incredible service to the Sunny Side of Life.

On Monday (February 21, 2022), Air India’s flight AI-267 was welcomed with a water canon salute as it landed at Velana International Airport to commemorate 46 years of air service between India and Maldives.

Since the start of its operations on October 15, 1932, Air India has spread its wings to become a major international airline with a network across USA, Canada, UK, Europe, Far-East, South-East Asia, Australia and the Gulf. The airline also has an extensive domestic network, including far-flung areas of India’s North-East, Ladakh, Andaman & Nicobar Islands. Air India has been a member of Star Alliance, the largest global airline consortium, since July, 2014.

Air India operated its first flight from Trivandrum to Malé in Feb 1976.