Sri Lanka to give free visas to arrivals for 6 months, from April onwards 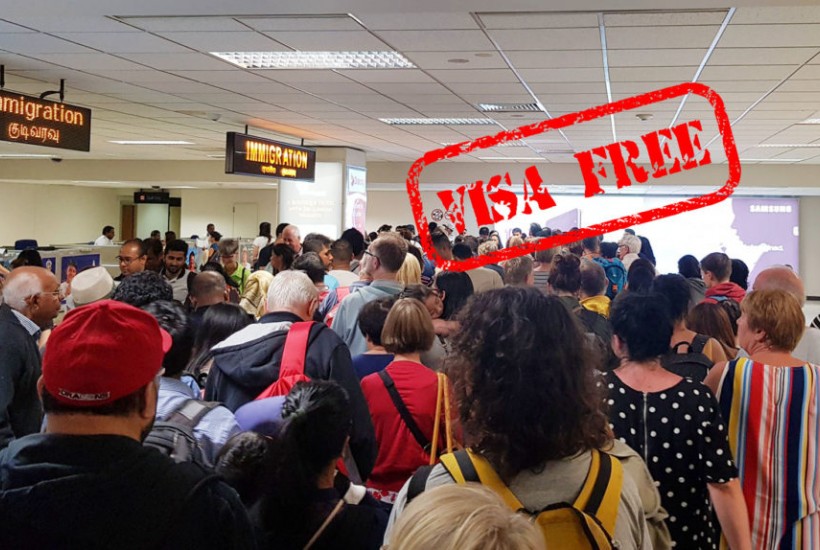 Sri Lanka has decided to grant free visas to arrivals from key markets such as the United Kingdom, Europe, and Asian countries such as Thailand, for six months starting from the 1st of April 2019, in order to encourage visits during months when arrivals have usually shown a slump in number.

The government information office said in a statement that the Cabinet of Ministers had approved the proposal by the Minister of Tourism Development, Wild Life and Christian Religious affairs, John Amaratunga, this week.

The statement said that free visas will be given to tourists from Thailand, United Kingdom, Australia, South Korea, Canada, United States of America, Singapore, Malaysia, New Zealand and countries of the European Union.

The move aims to encourage visits during significant Buddhist festivals like Vesak and Poson during this period.