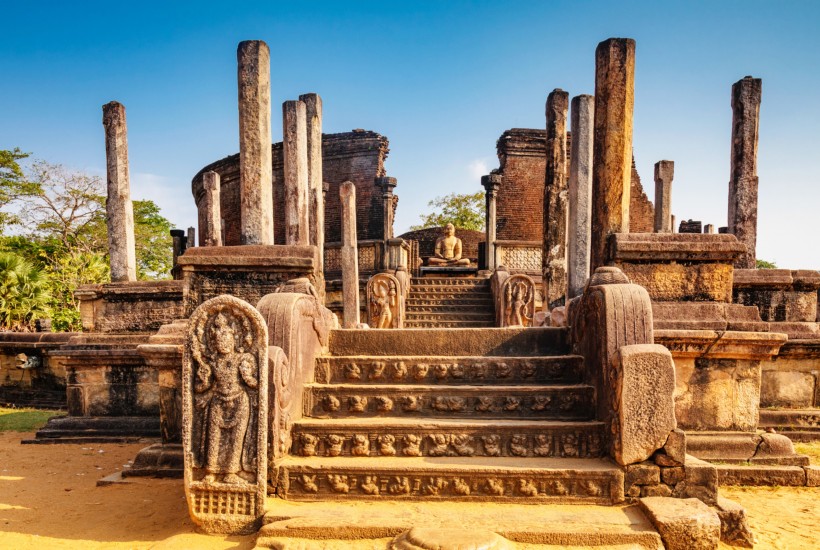 The South Asian island nation of Sri Lanka has been listed among CNNs best places to visit in 2020.

Sri Lanka is as ancient as it is beautiful; as complex a civilization now as at any time in its 2,000-year history. Despite recent tumult Sri Lanka remains an essential destination, an epicentre of history, with relics and ruins, temples and palaces, wildlife running free.

Sitting in the Indian Ocean off the south-eastern tip of India, travelers may default to thinking of Sri Lanka as a beach getaway. But to truly immerse yourself in the country's history, go inland and tour the country's cultural triangle.

Start in the ancient city of Polonnaruwa, which was the country's capital in the 12th century. This UNESCO Heritage site is comprised of the ruins of Buddhist temples and dagobas (dome-shaped shrines) and is frequented by Buddhist monks in orange robes.

A little over an hour to the west by car is the rock fortress, Sigiriya. Sometimes referred to as the "Eighth Wonder of the World," this ancient volcanic formation that soars over 200 meters (656 feet) high was developed into a palace fortress in the latter half of the 5th century. Another UNESCO World Heritage site, Sigiriya is one of the most-visited landmarks in Sri Lanka.

"The Kandy Esala Perahera (June 26-July 16) is an annual festival honoring the Sacred Tooth Relic, believed to be the Buddha's actual tooth. Also, not to be missed: "The Gathering," where herds of wild elephants migrate to the shores of an ancient reservoir in north-central Sri Lanka's Minneriya National Park (July through early November)."  Added Brekke Fletcher, Executive Editor of Travel at CNN