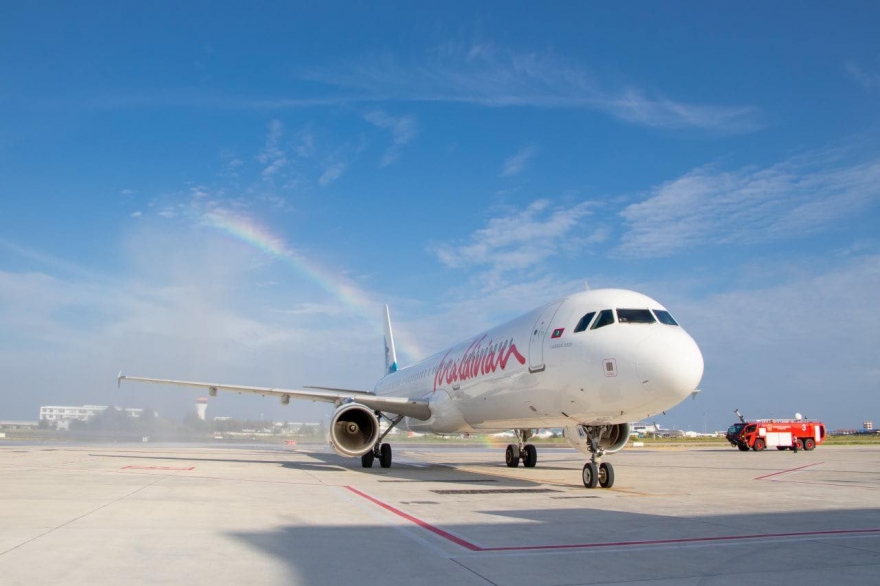 The expanded west apron area has 9 aircraft stands which can accommodate both domestic and international flights. Trials were done on October 2021, demonstrating the maneuverability of aircraft and ground handling equipment to comply with ICAO safety requirements.

Maldives Airports Company Limited (MACL) is a 100% government owned limited liability company incorporated under the Companies Act of the Rep of Maldives. MACL is governed by a Board of Directors appointed by the Privatisation & Corporatisation Board of the Maldives. The Corporate Office of MACL is on the island of Hulhule’, Republic of Maldives.

Maldives Airports Company is the operator of Velana International Airport and has been massively involved in destination marketing and bringing in new airlines to the Maldives to boost up the tourism industry. MACL has embarked on one of the biggest projects in the history of Maldives in developing the future Velana International Airport such as the development of a brand-new international passenger terminal, a new code F runway, a new cargo terminal complex and a new fuel farm along with hydrant system and major infrastructure developments at Velana internationals Airport.