More Resorts in the Maldives commit to Seagrass protection 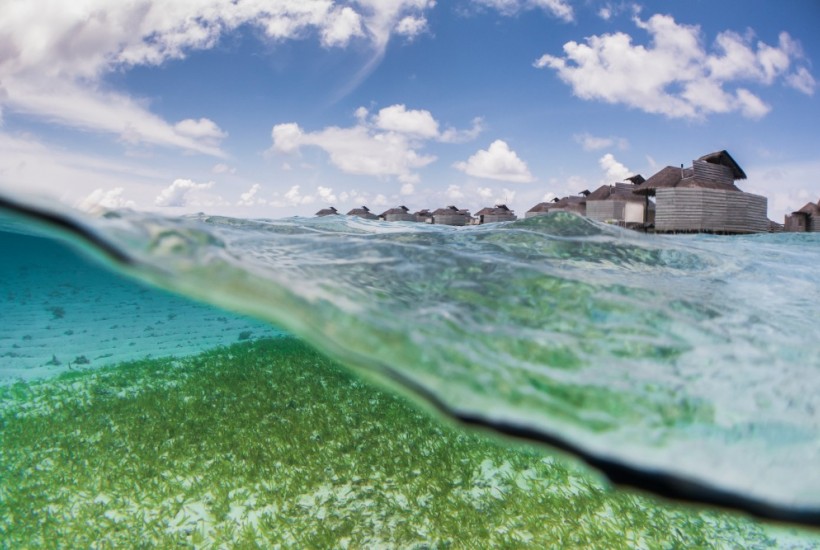 The #ProtectMaldivesSeagrass campaign, headed by the Blue Marine Foundation and the Maldives Underwater Initiative (MUI) at Six Senses Laamu, has so far convinced more than 25 percent of resorts in the Maldives to protect their seagrass meadows.

Charles Clover, executive director of the Blue Marine Foundation, said, "Many resorts have joined the campaign and are now protecting this critical habitat; however, some resorts are still continuing to remove their seagrass. Support from the government, resorts, organizations and tourists is evidence that the practice of seagrass removal is finally ready to be put to an end."

The countrys Ministry of Tourism has also officially endorsed the campaign to stop the removal of seagrass beds. Seagrass is commonly removed in the Maldives when it is found near resort islands because operators believe it spoils the clear, picturesque lagoons that tourists expect on holiday.
More than 30 resorts joined the campaign and collectively pledged to protect more than 8.9 million square feet (830,000 square meters) of seagrass around resort islands across the country.

The website www.protectmaldivesseagrass.com received more than 22,000 visits in a four-month period, with the #ProtectMaldivesSeagrass hashtag mentioned over 300 times each day at the height of the campaign. Over 1,600 people from both the local and international community have registered their support to protect seagrass in the Maldives. 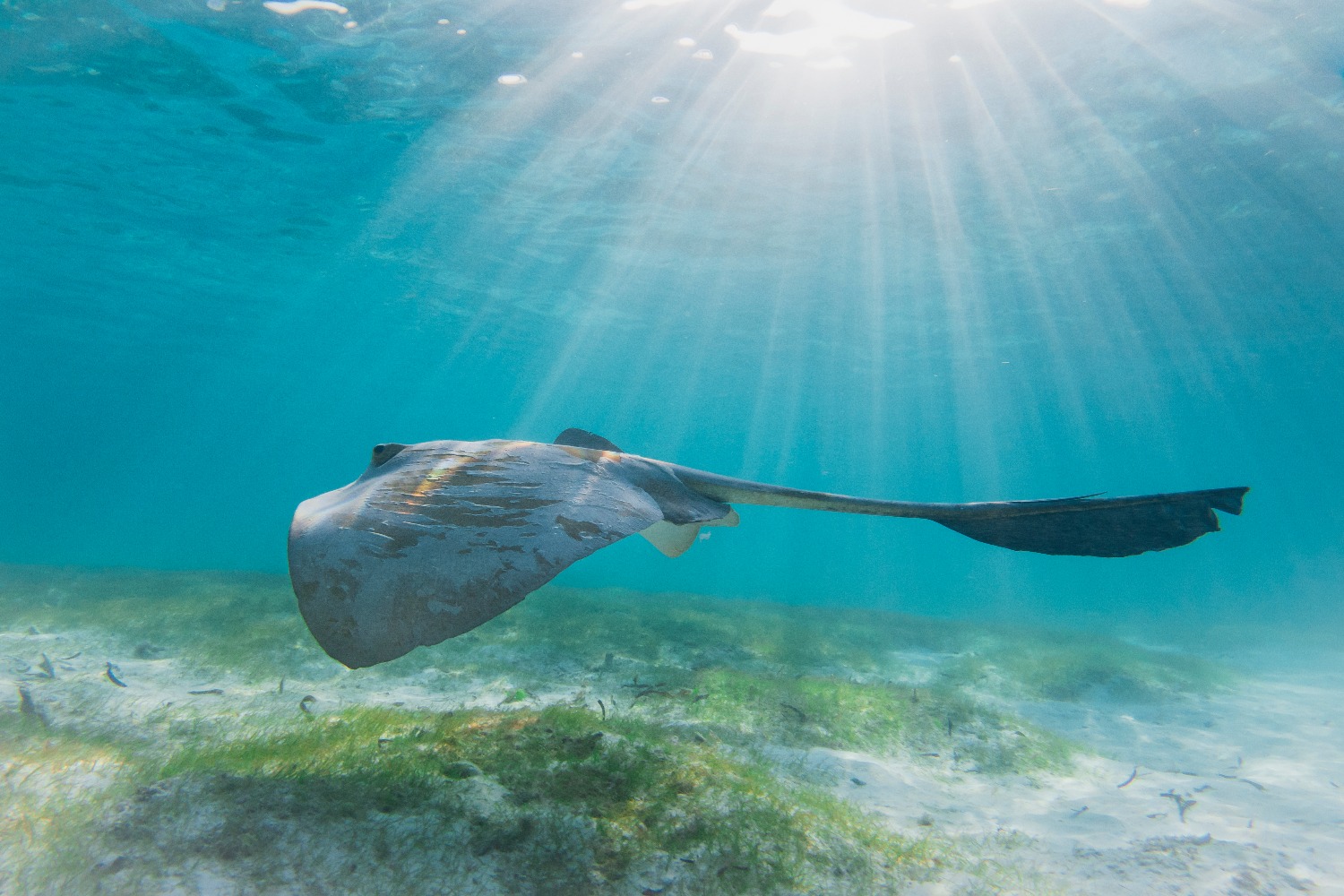 Charles Clover continued, "Seagrass needs to be protected if the Maldives marine environment is to have the best chance of withstanding the environmental challenges expected over the next century."

Six Senses Laamu, the resort that inspired the campaign, has been protecting its seagrass since 2017 and has successfully shown that seagrass and tourism can coexist. The resort was used as a case study and was featured in a guide that demonstrated to resort general managers how seagrass can be an asset for positive guest experiences, encouraging them to protect at least 80 percent of their resorts seagrass meadows.

Marteyne van Well, general manager of Six Senses Laamu, said, "Its inspiring to see so many resorts come together and advocate for seagrass. With the number of new resorts on the rise, its vital that this expansion is done sustainably to protect our unique marine environment, which people all over the world come to visit."