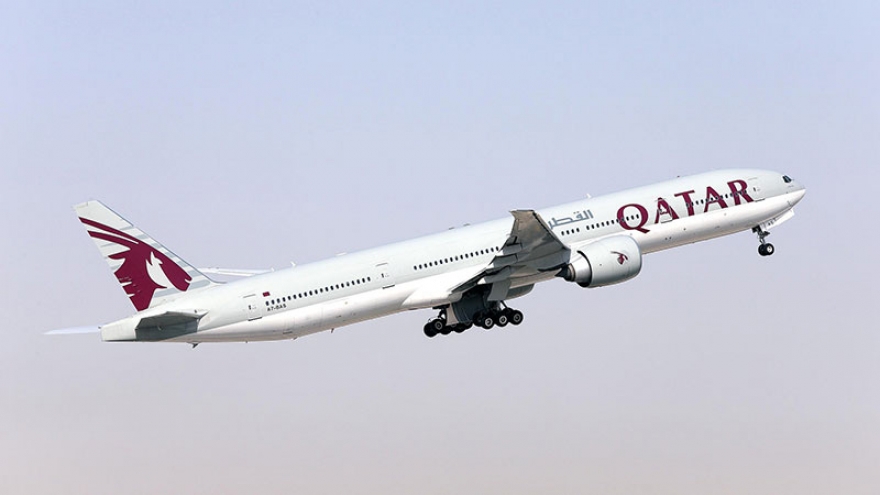 Over the past year, APEX certified nearly one million flights rated by passengers across more than 600 airlines from around the world.

Qatar Airways Group Chief Executive, His Excellency Mr. Akbar Al Baker, said: “We are thrilled to have been awarded the 2021 Five Star Global Official Airline RatingTM, and we extend our sincere thanks to our many loyal passengers who have voted for us. To have been recognised as a five star global airline yet again is a tremendous achievement for Qatar Airways, and is proof of the great heights to which we have soared during the past year. Such accomplishments push us to continue innovating and redefining the passenger experience.”

The APEX Official Airline Ratings™ were created based on neutral, third-party passenger feedback and insights gathered through APEX’s partnership with TripIt® from Concur®, the world’s highest-rated travel-organising app. Using a five-star scale, nearly one million flights were rated by passengers across more than 600 airlines from around the world. The APEX Official Airline Ratings™ were independently certified by a professional external auditing company.

Qatar Airways’ onboard safety measures for passengers and cabin crew include the provision of Personal Protective Equipment (PPE) for cabin crew and a complimentary protective kit and disposable face shields for passengers. Business Class passengers on aircraft equipped with Qsuite can enjoy the enhanced privacy this award-winning business seat provides, including sliding privacy partitions and the option to use a ‘Do Not Disturb (DND)’ indicator. Qsuite is available on flights to more than 30 destinations including Frankfurt, Kuala Lumpur, London and New York. For full details of all the measures that have been implemented onboard and in HIA, please visit qatarairways.com/safety.

Qatar Airways currently operates more than 700 weekly flights to over 100 destinations across the globe. By the end of the IATA Winter Season, Qatar Airways plans to rebuild its network to 126 destinations including 20 in Africa, 11 in the Americas, 42 in Asia-Pacific, 38 in Europe and 15 in the Middle East. Many cities will be served with a strong schedule with daily or more frequencies.

A multiple award-winning airline, Qatar Airways was named ‘World’s Best Airline’ by the 2019 World Airline Awards, managed by the international air transport rating organisation Skytrax. It was also named ‘Best Airline in the Middle East’, ‘World’s Best Business Class’, and ‘Best Business Class Seat’, in recognition of its ground-breaking Business Class experience, Qsuite. It is the only airline to have been awarded the coveted “Skytrax Airline of the Year” title, which is recognised as the pinnacle of excellence in the airline industry, five times.