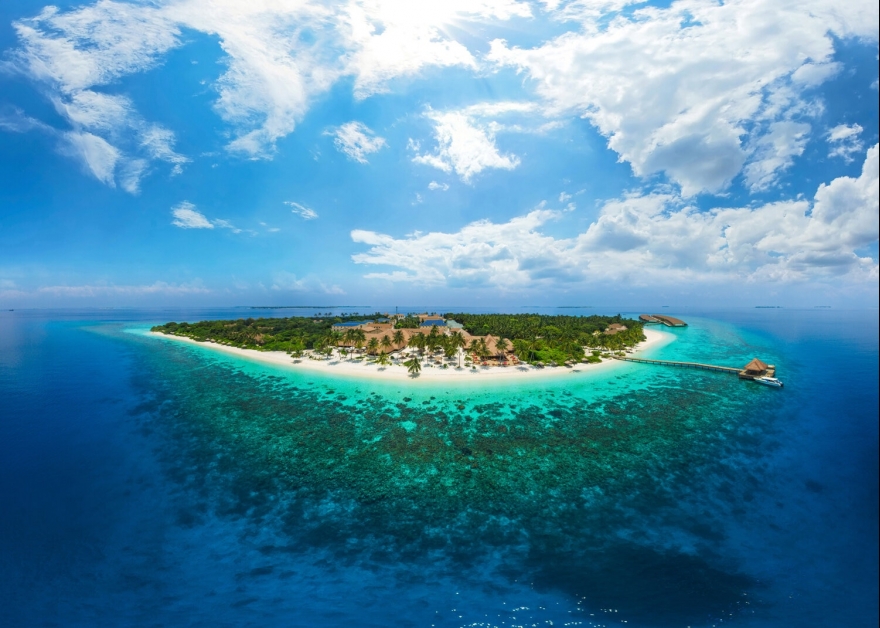 Reethi Faru Resort has been declared the Indian Ocean Continental Winner in the 'Luxury Eco/Green Hotel' category of the 2021 World Luxury Hotel Awards.

The World Luxury Hotel Awards is a globally recognised organisation that celebrates luxury hotels and resorts for their world-class facilities and service excellence provided to their patrons.

2021 is the fourth consecutive year that Reethi Faru Resort is being bestowed with a prestigious award from the World Luxury Hotel Awards.

Reethi Faru Resort is a bio-luxury natural island on the pristine and secluded island of Filaidhoo, Raa Atoll. It is renowned for its sustainable efforts taken during its core foundation and every day since. As one of the first few resorts to have a biogas digester, Reethi Faru Resort has reduced its carbon emission footprint by converting all food waste into biogas used within the staff kitchen, thereby creating 0 food wastage on the island.

Gearing up to celebrate its fourth anniversary since opening its doors to the world, the resort actively encourages energy conservation which is one of the cornerstones of its efforts. With over 4,000 photovoltaic panels installed on the roofs of their staff accommodation, the resorts' current solar plant can produce around 1 megawatt of energy, one of the largest in the Maldives.