Brand-new seaplane terminal has reached 73% of its completion 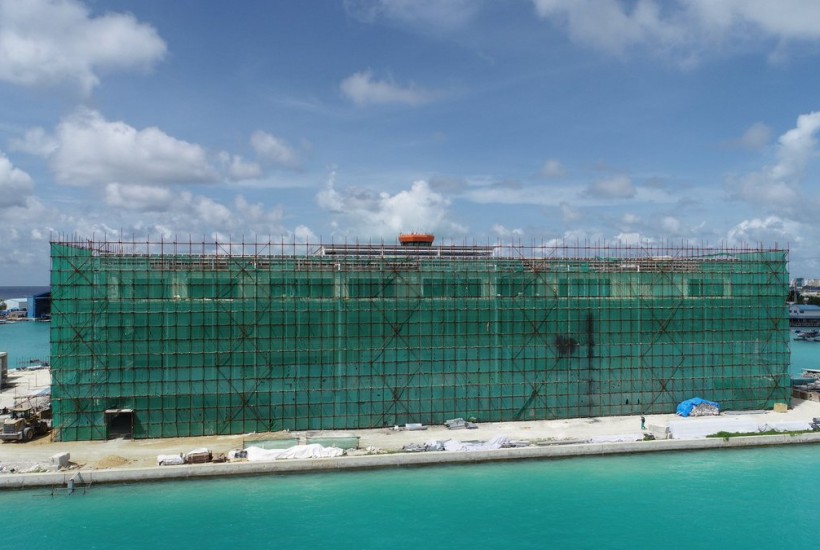 Brand-new seaplane terminal located at Velana International Airport (VIA) has finished 73% of its construction.

Maldives Airports Company (MACL) informs that the whole of interior has been completed.  However, facade installation, MEP works and Fuel installation are the ongoing processes for the final completion of the terminal.

Chinas Beijing Urban Construction Group (BUCG) was contracted at a cost of USD 50 million for construction of the terminal.

MACL has previously announced the details of the new seaplane project which will be divided into two components, Seaplane Terminal and Seaplane Maintenance facility or MRO. The terminal is said to be able to accommodate 85 seaplanes on docks which is 50% more than the existing docks. Additionally, the 4-story modern seaplane terminal consists of new facilities such as VVIP and dedicated arrival lobbies.

The brand-new seaplane terminal will be opening for service before the end of December 2019.