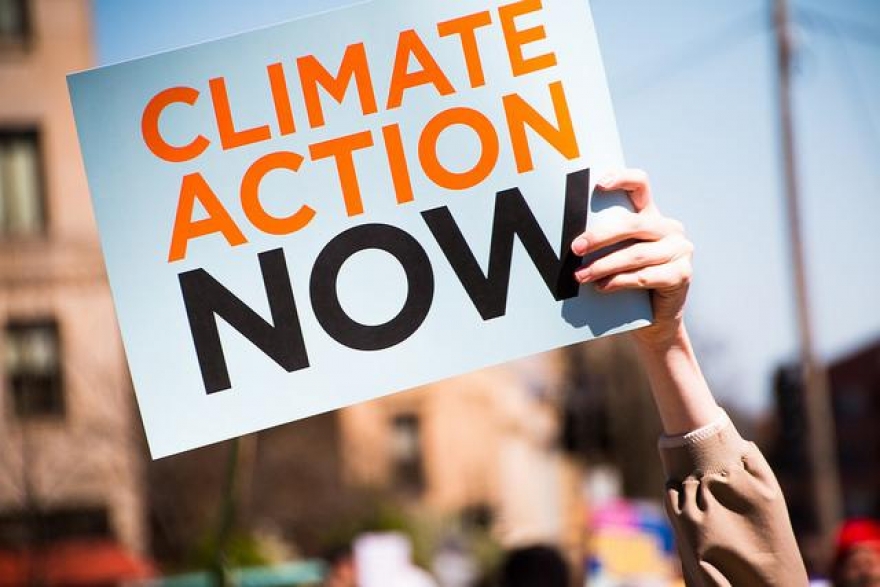 South Asia which is a land of abundant resources supports one fourth of the earth’s human population thus it is the most densely populated region in the world. This region comprises the most diverse climates in the world ranging from the cold arid Himalayas in the north to the tropical climate in Sri Lanka. South Asia consists of eight countries namely Afghanistan, Bangladesh, Bhutan, India, Pakistan, Maldives, Nepal and Sri Lanka.

South Asian countries have high population density (166 million people are living in an area of 147,000 km2), witnessed for worst-case scenario in terms of deforestation by clearing 790 ha per year. Though rising local temperatures around 3.3 °C with the range of 2.7 – 4.7 °C as the mean increase of 3.8 °C and min-max figures of 2.6 and 6.1 °C have been found for Tibet as per the IPCC. According to a published report of Nature Communications 2019, nearly 150 million people will be under the water during high tide due to sea level rise with intensity of 3 times more.

The scenario regarding heat wave exposure as published in environmental research letters for India is 8 times more between 2021 and 2050, with average increment of 1.5 °C, and 2.0 °C in the current temperatures especially in the higher altitude mountain areas. Moreover, in the 2020 edition of German watch's Climate Risk Index, Bangladesh is at the worst hit for climate calamities due to its vulnerability of flat, low-lying, and delta-exposed topography along with poverty, high population density though hit by severe floods between 1999–2018.

Pakistan and India are more prone to susceptibility of changing climatic patterns due to emission of global greenhouse gas (GHG) along with other triggers like increasing population, lowest economies, water scarcity and forest dwellings. According to German watch's Climate Risk Index 2020, Nepal has been listed as ninth hardest-hit nation by climate calamities during the period 1999 to 2018 for being least developed, 600 million US$ economic losses due to flash floods and multidimensional poverty.

The 50 percent of inhabitants living in coastal areas of Sri Lanka are highly vulnerable to increasing sea level rise though posing risk to nearly 22 million living on Small Island of 65,610 square kilometers (km2) and 1,340 km of coastline. Due to the pandemic of covid-19, 2020 millions of people are drowning in the below poverty line categories in India, Pakistan, Maldives due to tourism sector destruction.

The Himalayan region is a lifeline for more than 1.5 billion people living in the floodplains of its main rivers and there has been some rapid melting of glaciers taking place which may pose severe flood risks to millions of people living downstream. The New York Times, 2019 highlighted the severe risks posed by climate change on the Himalayan region and how it will affect the livelihoods of Millions of people.

The Himalayas region also known as the Hindu Kush is home to Mount Everest and is a 3500 square kilometer stretch of mountains spanning across eight countries so it is of utmost importance that this vital region is preserved with maximum resources allocated. According to a World Economic Forum report a third of the ice in the Himalayas will be gone by 2100 which is very alarming.

For a number of decades, the Maldives has become the trouble zone, due to consequences of global warming with the worst hit upon major industries of this country are tourism and fisheries. According to a Reuters report, the UN has come up with the Green Pot project funding of developing countries and has given Maldives $24 million in order to conserve pristine beaches of the Maldives. The government has established Hulhumale artificial island to provide more space for the population.

The SAARC (South Asian Association for Regional Cooperation) which is an intergovernmental organization for the development to cover up economic and regional integration for these 8 countries has organized several programs and initiatives aimed at combating climate change. Regional cooperation is essential when it comes to combating climate change as the EU is a good example to follow up for its European climate foundation and the European environment bureau.

There is an urgent need for SAARC to actively work together in order to stop global warming in the South Asian region otherwise it will be too late then to tackle this global issue. Hundreds of millions of people are at risk and they are further aggravated by the pandemic situation. Cooperation between these countries is key and the EU and ASEAN are very good examples about how effective regional cooperation can be. It is not too late to take decisive action that will safeguard the lives of almost 25 percent of the world’s population.

Why not make Reforestation mandatory for fragile South Asia, which is the best way to mitigate the damages caused by global warming. Pakistan which is one of the most affected countries by climate change according to the UN has embraced a bold 10 billion tree plan, an initiative by Prime Minister Imran Khan. It is termed as a green revolution and is set to restore Pakistan’s lost forests. This is an initiative that other South Asian countries must also embark on.  Climate change has to be taken seriously and it is not too late to act and a unified South Asia is what is needed to combat climate change. If all countries in the region work together and allocate sufficient funds to combat climate change then there can be a green revolution in South Asia.

The Need of the hour is sharing of information regarding other issues like food security, agricultural management and productivity, water resource sustainability, and efforts should be upon urban, rural, and coastal areas among the SAARC listed countries. More urgently there should be a strong network of mitigation for greenhouse gas emissions, carbon trading, along with climatic and meteorological issues, promotion of workshops at different levels from local to international to share, develop, and enhance clean technologies by switching to sustainable energy sources which can be achieved by collaborating with developed nations.