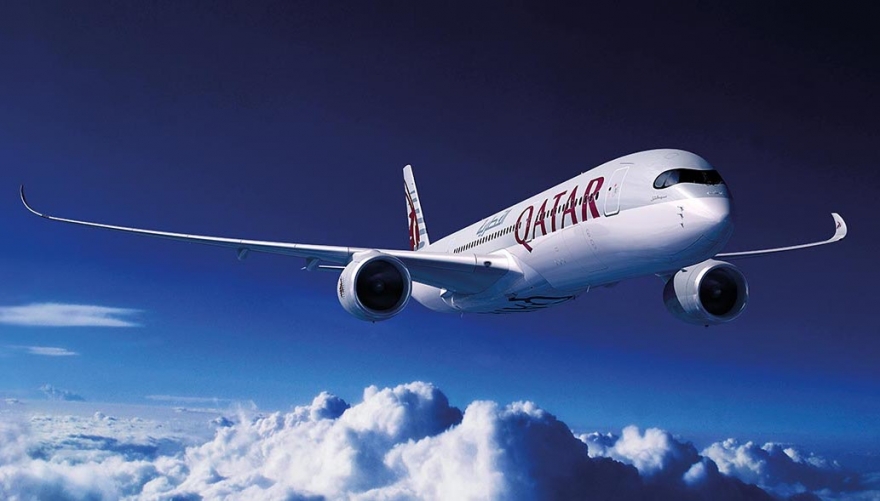 The airline first became the most popular carrier ever on Facebook when it passed eight million fans in December 2014, and has held the title consistently since as it continues to engage with its passengers and followers by creating inspiring and informative content.

Facebook particularly rose to be a key platform for Qatar Airways to stay in touch with its passengers when the illegal blockade against Qatar was imposed in 2017, which further boosted their trust and confidence in the brand.

The airline’s steady climb to be the most liked global airline on Facebook has been a result of its increasing investment in creating engaging content for its fans. In addition to winning fans with its viral, innovative campaigns such as the 100,000 tickets giveaway for medics, A350-1000 delivery campaign, FIFA World Cup Russia™ 2018 activations to name a few, and route launches, the airline was also closely followed and monitored during the pandemic as it used its widely followed social media platforms to inform its customers about its operations and safety measures.

Qatar Airways Senior Vice President Marketing and Corporate Communications, Ms. Salam Al Shawa, said: “We are extremely proud of this achievement as we became the world’s first airline to surpass 20 million fans on Facebook, reaffirming our position as the world’s most popular airline on the most popular social media network. The fact that we have grown by four million followers during the pandemic speaks for the credibility and resilience of our airline. The importance of social media to Qatar Airways as a way to directly reach our passengers cannot be overstated as we keep aiming to create quality content while actively engaging with our followers in a way they can relate.”

“We hit 20 million followers in 2020 on Facebook, and I am confident that we will reach 30 million followers before 2022 on all platforms, as our ever-growing virtual family continues to grow as they look forward to travelling often like before.”

According to the latest IATA data, Qatar Airways has become the largest international carrier between April to July by fulfilling its mission of taking people home. This enabled the airline to accumulate unmatched experience in carrying passengers safely and reliably and uniquely positioned the airline to effectively rebuild its network. The carrier has stringently implemented the most advanced safety and hygiene measures on board its aircraft and in the Best Airport in the Middle East, Hamad International Airport.

A multiple award-winning airline, Qatar Airways was named ‘World’s Best Airline’ by the 2019 World Airline Awards, managed by Skytrax. It was also named ‘Best Airline in the Middle East’, ‘World’s Best Business Class’, and ‘Best Business Class Seat’, in recognition of its ground-breaking Business Class experience, Qsuite. It is the only airline to have been awarded the coveted ‘Skytrax Airline of the Year’ title, which is recognised as the pinnacle of excellence in the airline industry, five times. HIA was recently ranked ‘Third Best Airport in the World’, among 550 airports worldwide, by the Skytrax World Airport Awards 2020.