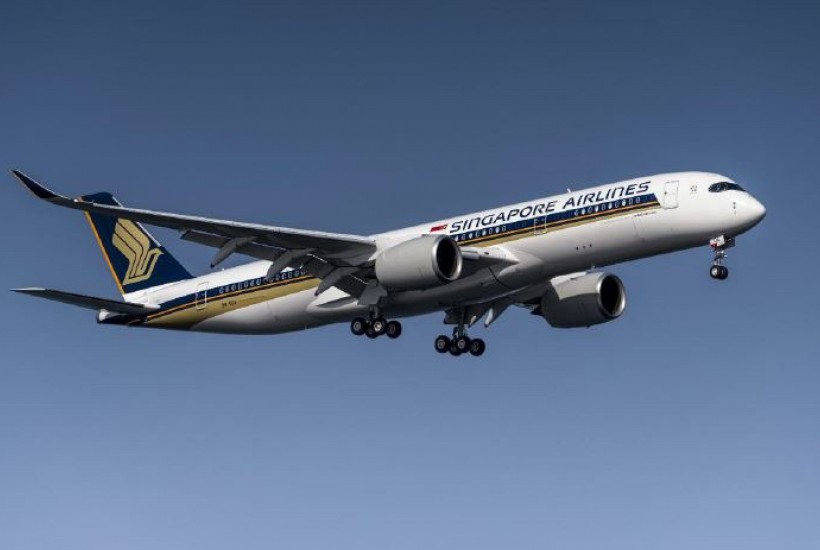 Operated by the all-new Airbus A350-900ULR (Ultra Long Range), the route will initially be served thrice-weekly, departing Singapore on Monday, Thursday and Saturday. Daily operations will commence from 18 October after an additional A350-900ULR aircraft enters service. 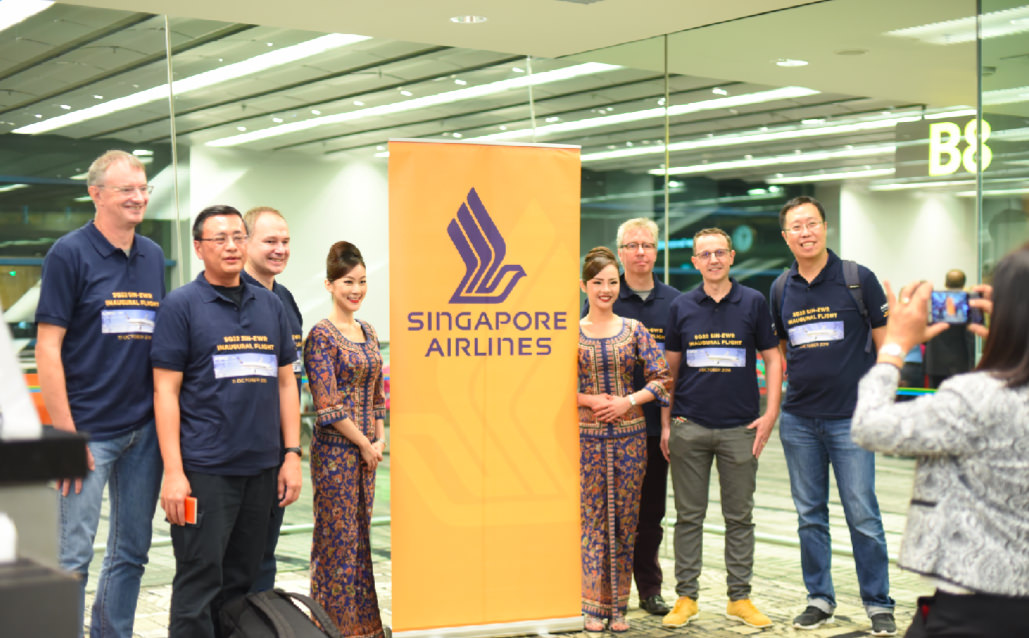 To commemorate the inaugural flight, customers departing from Singapore were treated to an evening of performances and an assortment of food and beverages at a special boarding gate event. Customers also received an exclusive goodie bag containing a commemorative certificate and a pair of SIA-branded Bodum glasses.

Customers on the worlds longest flight were treated with a comfortable and relaxing travelling experience with special Wellness Cuisines curated by chefs and nutritionists from Canyon Ranch, a leader in healthy living and wellness, in addition to SIAs own meal selections and creations by its International Culinary Panel of chefs.

Designed with the customers well-being in mind, sleep strategies and specific cabin lighting settings to enhance cabin ambience for rest and relaxation were also introduced. The aircraft is designed with higher ceilings, larger windows and an extra wide body to help reduce jetlag and ensure that customers feel well rested and relaxed upon arrival. 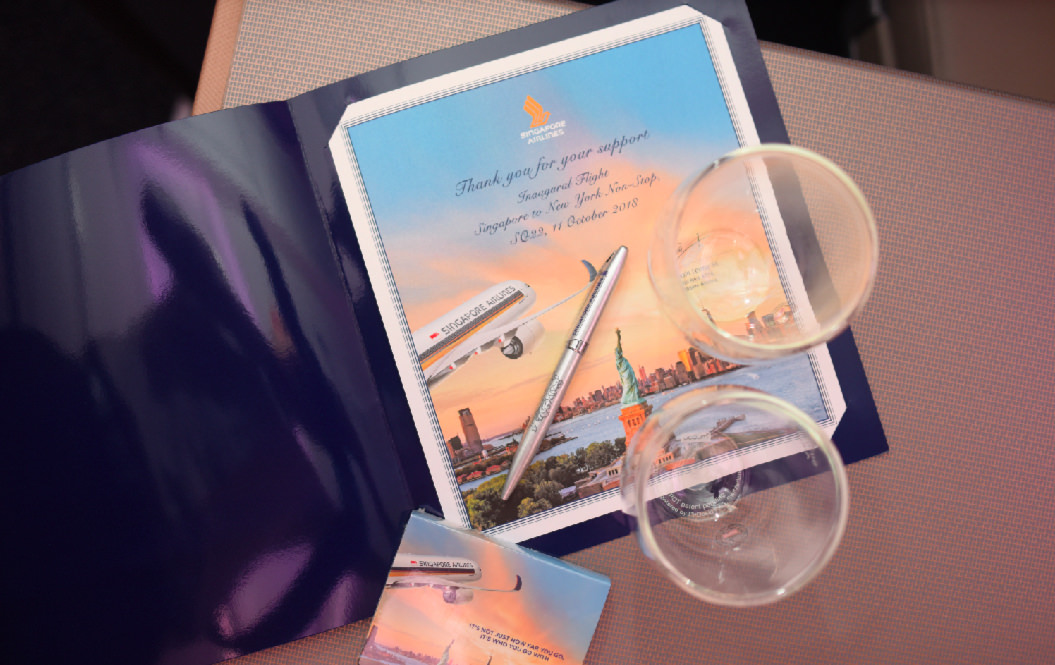 Customers can also experience high-speed in-flight WiFi service on Singapore Airlines new A350-900ULR aircraft. Equipped with Panasonic Avionics new satellite modem that operates with its third generation satellite network, the service is capable of delivering higher-speed Internet to customers. Currently available on A350-900ULR aircraft in Singapore Airlines fleet, this service will be progressively introduced on other aircraft that are equipped with Panasonic Avionics Internet and mobile in-flight connectivity. 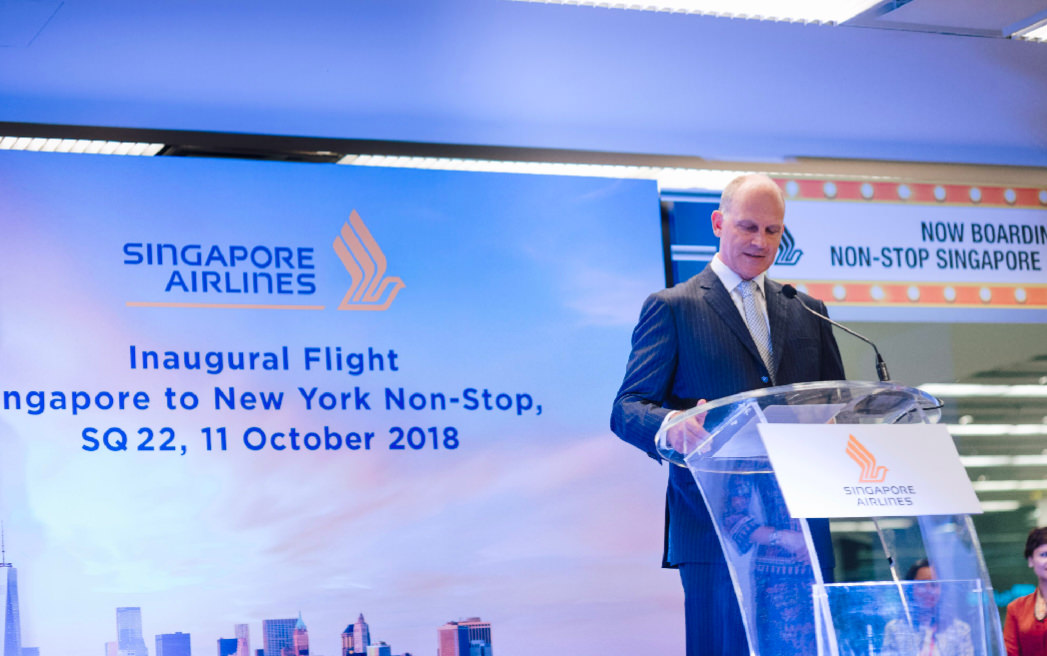 "Singapore Airlines is proud to introduce the worlds longest commercial flights with the new A350-900ULR and we are even more excited to be providing customers with improved connectivity between Singapore and the United States. This demonstrates our commitment to putting our customers needs at the forefront of all that we do," said Singapore Airlines CEO, Mr Goh Choon Phong.

SIA is the worlds first customer for the new A350-900ULR, with seven firm orders with Airbus. The aircraft will be configured in a two-class layout, with 67 Business Class seats and 94 Premium Economy Class seats.