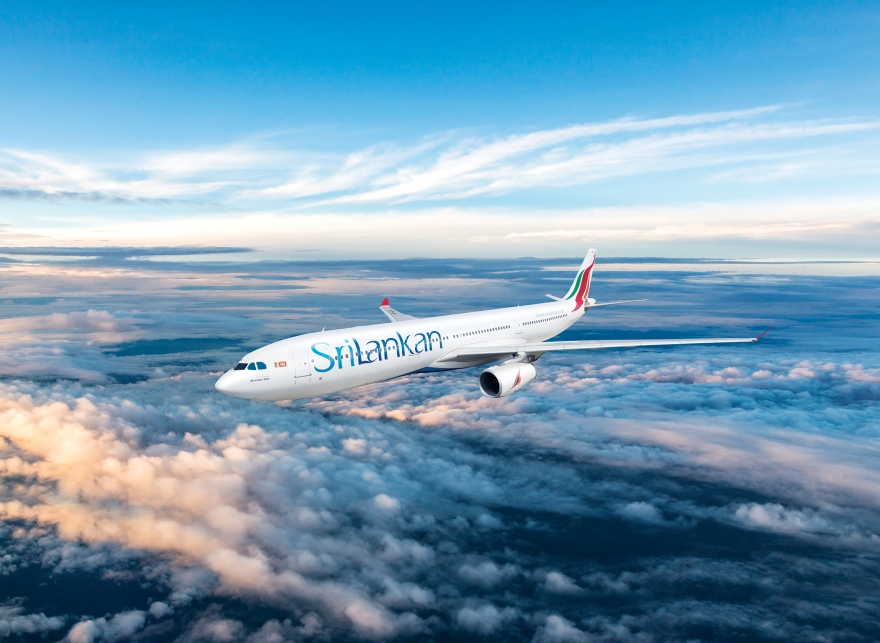 SriLankan Airlines has been recognized as the “World’s Leading Airline to the Indian Ocean” at the 27th World Travel Awards for the 5th consecutive year.

SriLankan won the category of World's Leading Airline to the Indian Ocean 2020 from over a dozen of the world's finest airlines from the Middle East, Europe, Asia, Australia and Africa, which were nominated for the award. The Airline has been defending the coveted title since 2016.

Prior to pandemic, Maldives had been Sri Lanka’s extended home market with its connectivity to Male with 21 flights a week, facilitating leisure-seekers from its extensive network of Middle East, the Europe, the Far East and Australia. Now a number of services to Maldives have resumed with the reopening of the country’s borders on July 15.

Most recently, the oneworld airline was recognized as one of the world’s leading airlines in the Conde Nast Traveller Readers’ Travel Awards 2020 and also received PATA Gold Award 2020.

Launched in 1979, SriLankan Airlines, the National carrier is an award-winning airline with a solid reputation for service, comfort, safety, reliability, and punctuality.

The airlines hub is at Bandaranaike International Airport in Colombo, providing convenient connections to its global route network with a fleet of 26 aircraft including wide bodied A330 aircraft, A321 aircraft and mid-range A320s.