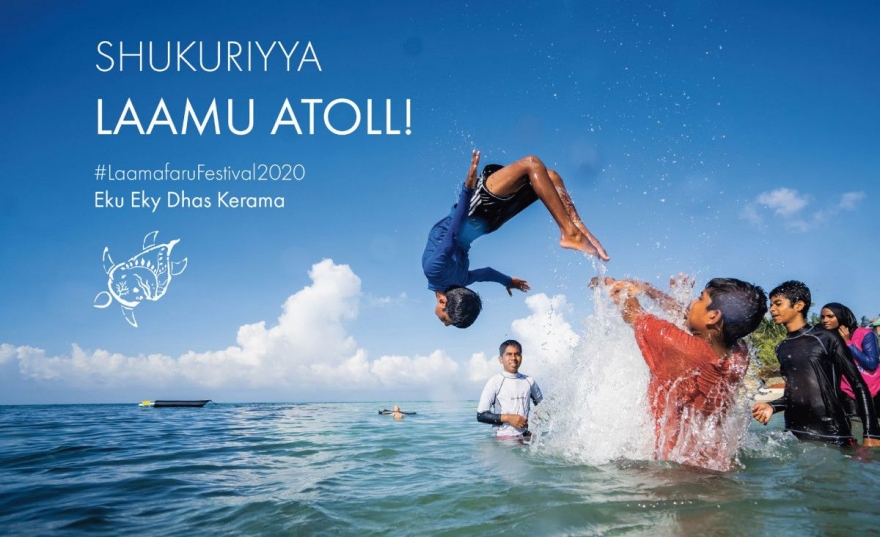 Laamafaru Festival is one of the largest annual festivals to be held in the Maldives to raise awareness about the coastal environments and ocean protection. For the past four years, this event has brought thousands of people together to pledge ‘Our Ocean – Safe and Protected’.

Due to the pandemic, last year’s festival had to be postponed. Meanwhile, the need to voice for our oceans has never been more imperative. For this reason, MUI decided to harness the power of social media and transformed the festival to be to social media campaign named #LaamafaruFestival2020. Under the theme “Eku Eky Dhas kerama” (let’s educate together), 14 videos were created by local schools, NGOs and other community groups which were shared with the Laamu community via MUI’s social media channels.

The campaign received a great response from the community, reaching over 38,000 people and had over 11,000 views- 80% of which were the local audience. It was also published on 6 local news websites.

The campaign can be found on the MUI and Laamafaru Festival Facebook pages.