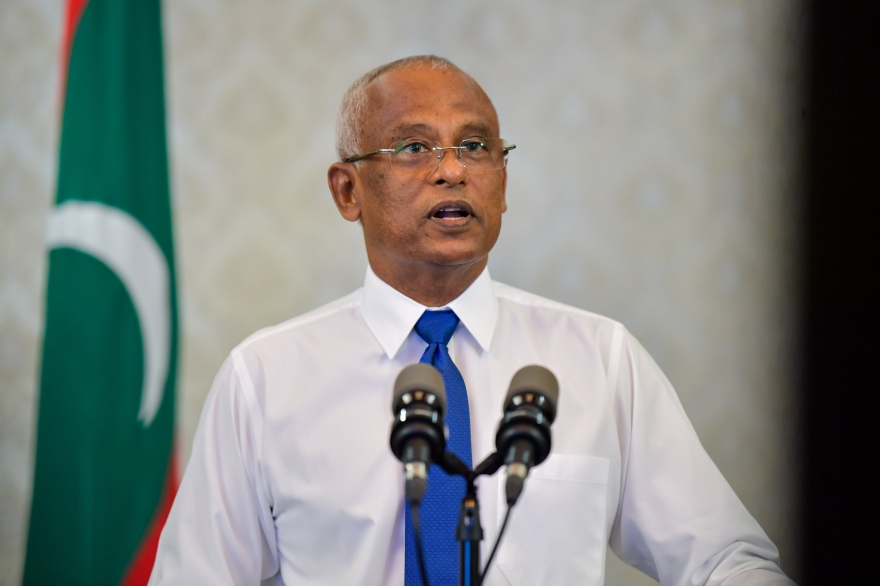 The Government of Maldives has informed of the preparation for the second dose of COVID-19 vaccination in the country. President Ibrahim Mohamed Solih calls for the public to complete their first dosages as the second dose will be administered soon.

During a virtual conference held to address the nation, President Solih described inoculation of the whole population as the fastest way to move beyond the Covid-19 pandemic He also reaffirmed the policy of making the COVID-19 vaccine equitably accessible to all Maldivian nationals and migrant workers – documented and undocumented migrant workers alike.

Over 165,000 doses of the COVID-19 vaccine had been administered so far (March 10); over 95,000 doses in the Greater Malé Area and 60,000 doses across the other parts. The number of migrant workers who had received the first dose amounts to over 22,500, including 373 undocumented workers.

President Solih also noted the government’s efforts to address the shortcomings in the health sector through decentralisation. He also spoke about the five tertiary hospitals’ progress in five regions of the country, detailing the service upgrades at the hospitals in Addu and Kulhudhuffushi cities.