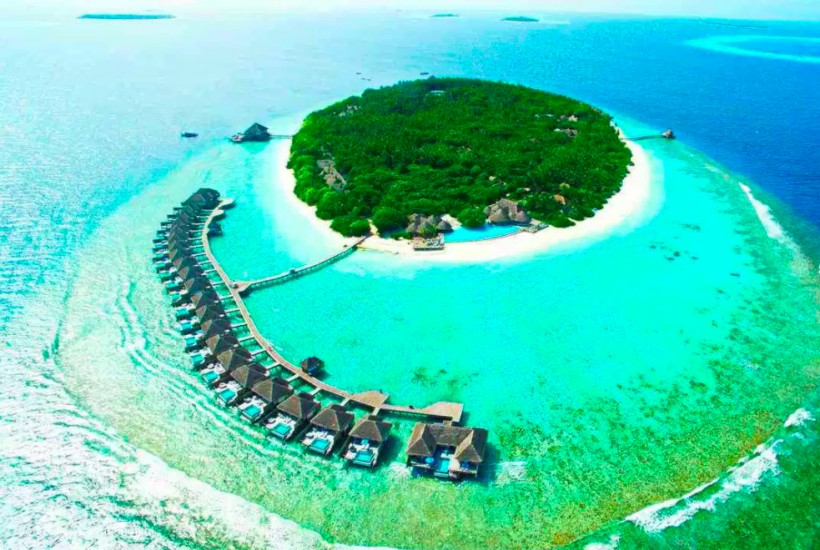 Dusit Thani Maldives scooped a record  by wining five awards in one day to finish off a multi-award winning first quarter of 2018.

Two of the awards were given at the Dusit Gracious Awards gala held at sister property, Dusit Thani Bangkok. These internal awards recognise and reward hotels and individual colleagues across the entire Dusit International group who demonstrate exemplary behaviour in implementing Dusits Vision, Mission and Values.

The resorts General Manager, Mr. Reinhold Johann, collected The Planet Award on behalf of the whole team recognising outstanding sustainable development and CSR contribution within the Dusit Hotels & Resorts group. The resort has many sustainable and environmental activities in place and new ideas are in constant development. Each year, Dusit Thani Maldives raises funds for tree and coral planting among its many green and social initiatives.

Winning the coveted award of Rising Star was Mohamed Akram, Assistant Restaurant Manager in the resort, who was recognised for his exceptional performance, innovative approaches and the ultimate goal of providing meaningful experiences for each guest. A true Dusit Ambassador, Akram constantly inspires his team to deliver excellent service and counts them as his extended family.

Returning to the stage that night, General Manager Mr. Johann also collected the award for Hotel Of The Year 2017. This accolade is awarded to the best performing hotel within the Dusit group based on a variety of criteria evaluated over the year, including Employee Opinion Survey results and highest average room rates. 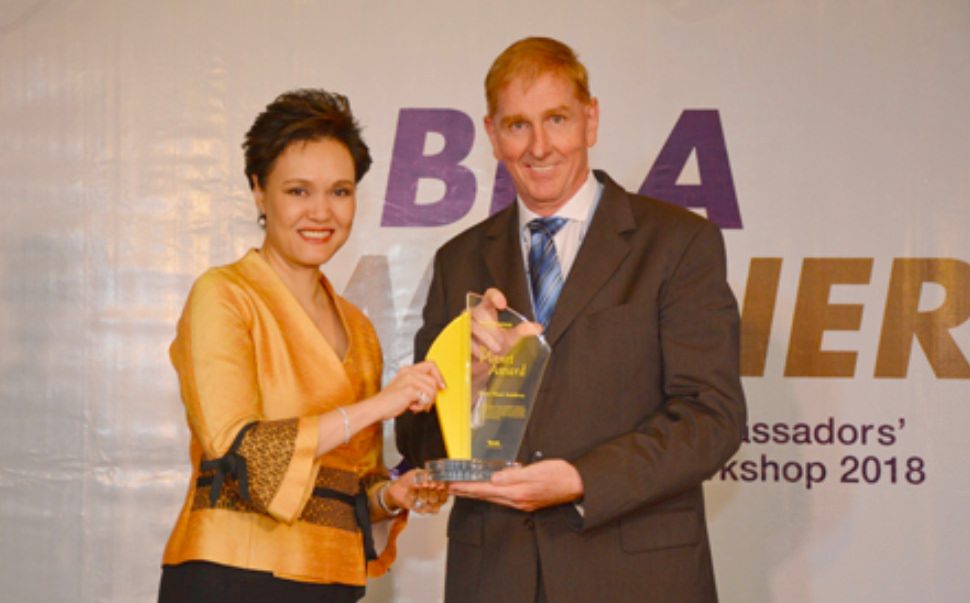 On the same evening in The Maldives, the resort also picked up two awards from the Baa Atoll Council for outstanding contribution to local communities.

Collecting the awards was Mr. Ibrahim Nahid, Director of Rooms, who received the award for Unconditional Commitment and Dedicated Services to the Secretarial of Baa Atoll Council 2016 & 2017, as well as Most Distinguished Service Resort, the most prestigious award given by any Atoll Council in The Maldives and awarded for continuous support to Baa Atoll communities. This is the second consecutive year that the resort has taken home these two awards.

"What a night for the entire team for Dusit Thani Maldives! To receive any award is a great testament to the teams ongoing hard work and commitment, but to be given five awards during one evening at different events around the world reinforces the team spirit we have in the resort and their desire to provide excellent service to all our guests." Said Mr. Reinhold Johann, General Manager.

"I am extremely proud of everyone who continuously demonstrates their passion and drive in supporting Dusits core values of Care, Commit Can do."

Dusit Thani Maldives offers 94 villas and residences, along with three restaurants, two bars, one of the Maldives largest infinity pools and the award-winning Devarana Spa. The resort is surrounded by white sandy beaches, a turquoise lagoon and a rich house reef.

The resort is located on Mudhdhoo Island in Baa Atoll, the Maldives first UNESCO Biosphere Reserve, just 35 minutes by seaplane from the capital city, Malé.