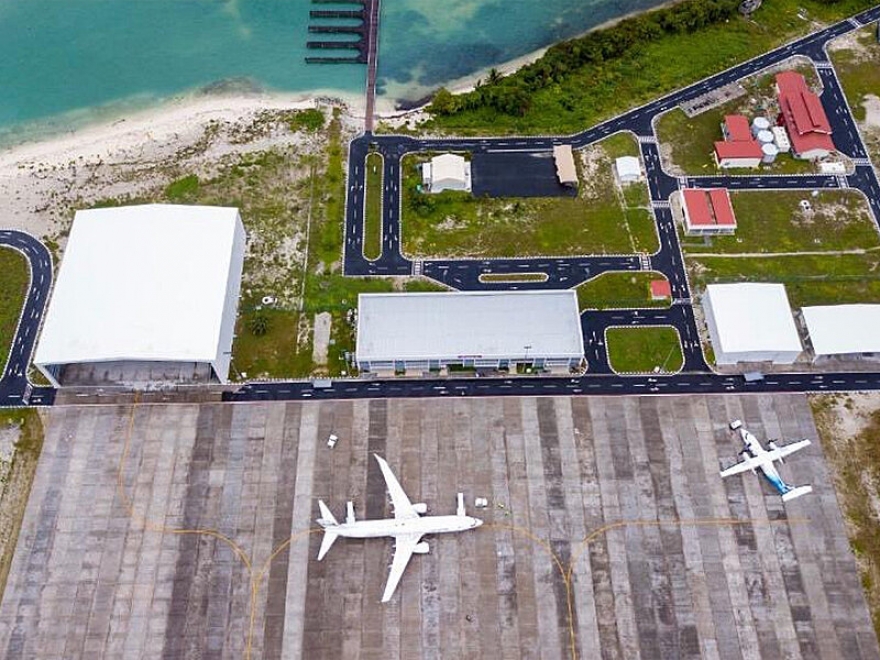 Addressing the people of Maafaru island, President Solih said that Maafaru International Airport expansion project has been planned to commence this year following the needs and concerns of the island community.

The airport will include an extended runway, a newly developed airport hotel and improved refueling services in addition to other essential services by the end of the development project.

During President Solih’s visit to Maafaru Island as part of his two-day tour of South Miladhunmadulu Atoll, he assured that the administration stands committed to delivering its pledges.