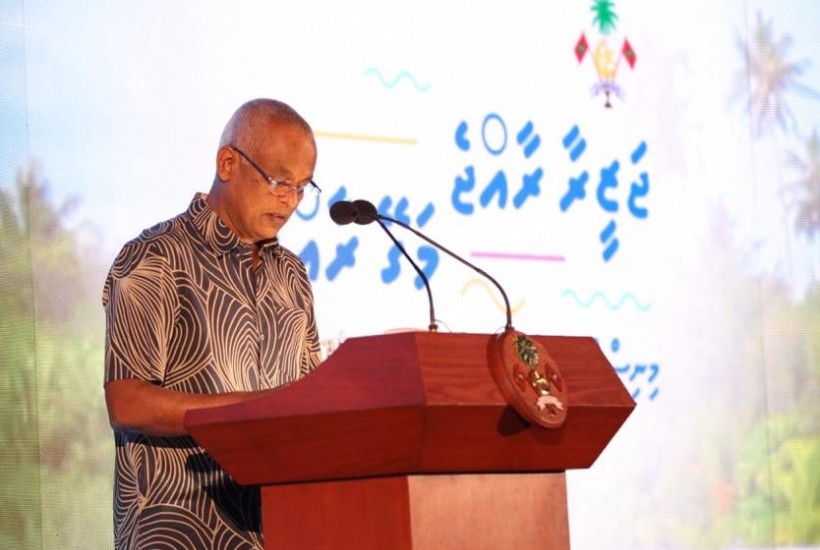 A special event to promote local tourism has been held at Dharubaaruge last evening which was attended by the President and high-ranking government Officials. This event was organized by the Ministry of Tourism and launched the fifth national tourism master plan, special activities planned to mark the International Tourism day and Introduction of Island tourism zones in different parts of Maldives.

He mentioned that the lands will be leased from large inhabited islands by bidding. Island lands Include, Dhapparu from HA Fihladhoo, HA.Uligamu, HA.Kelaa, 6 Islands from Addu, In addition to Thundi region from L.Gan and Fuvahmulah.

"For the purpose of "Island Tourism" development, the lands being leased will aid the local tourism in Maldives to flourish, bringing an exceeding outcome in overall", says President Ibrahim Mohamed Solih.

He also highlighted that Maldives has already transcended in the Tourism Industry being known around the globe, making tourism the largest economic Industry in Maldives. Thanking to the diligent Maldivians with never-ending motivation and adoring love for their country.