Niushad Shareef appointed as Head of Brand and Marcomms at Ooredoo 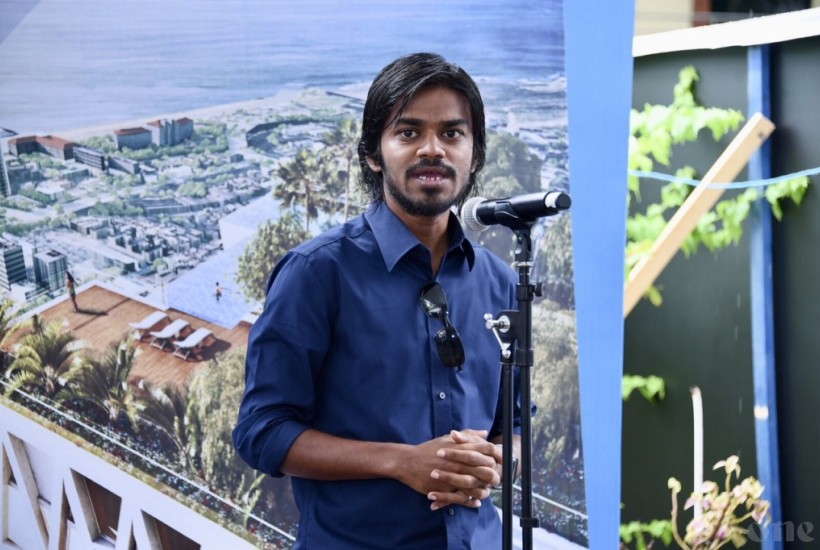 Niushad Shareef has been appointed as Head of Brand and Marcomms at Ooredoo Maldives starting from October 1, 2019.

Renowned for his marketing skills, Niushad worked at Allied Insurance, one of the biggest insurance company in Maldives for four years prior to the appointment. He had helped the company to flourish by gaining the publics interest through a number of ads working as the Head of Marketing.

Niushad previously worked at Ooredoo between the years 2006-2010. After that he filled the role of Brand Manager at Think Associates and then transferred to Think advertising and spent three years as their Senior Manager, Brand Planning.

Niushad previously worked for Ooredoo from the year 2006 to 2010. He then moved to Think Associates as a Brand manager and later was transfered to Think advertising as their Senior Manager, Brand Planning. He worked there for 3 years.

It is expected that with thirteen years of experience under his belt, Ooredoos market will improve tremendously.