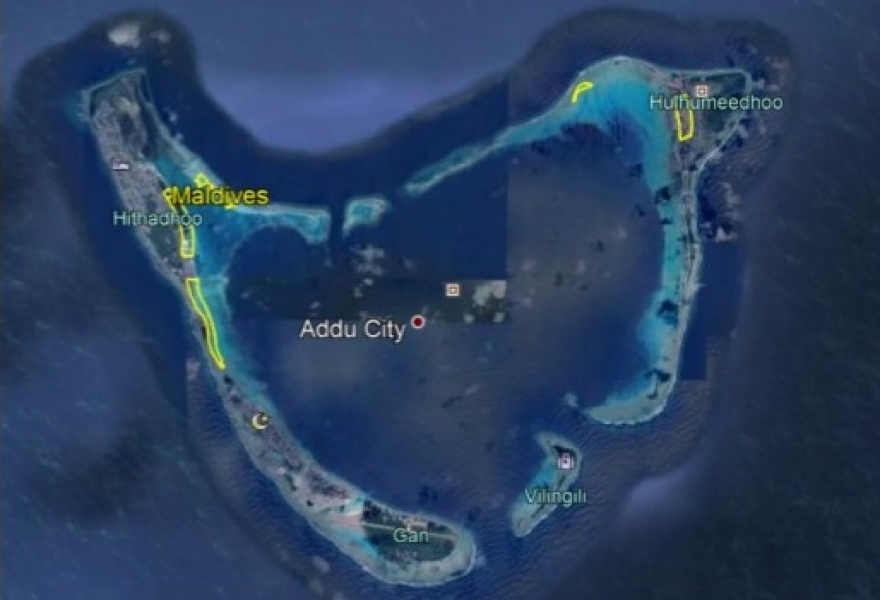 The zoning plans for these reclamation projects will facilitate the upgrading of existing harbour front facilities, allocation of land for trade, tourism and social uses, as well as residential needs of these communities. Furthermore, lagoons will be reclaimed to form islands where the private sector would be invited to develop resorts. Land reclamation and shore protection of an estimated 25 hectares is proposed to attract potential investors to develop 4 star “Lagoon Resorts” in the region.

This huge developmental project is to cost USD 70-75 million subject to final tendered costs.  The project is expected to be completed in 24 months.  The last date for bid submission for the tender floated by Ministry of Finance, Government of Maldives is by June 15, 2021. The awarding of the project is likely to happen in 4-5 weeks after bid submission.

In order to boost the economy and attract private investments into Addu City through tourism, fishing, retail and wholesale trading, the Government of Maldives has embarked on the “Addu Development Project (ADP)”. The city has the potential to become a modern economic hub in the South of Maldives.

The project has been formulated – under the ADP - to transform Addu City into a fully functional city, a thriving economic hub and an attractive tourist destination. Some of the key development objectives are: -

The final tender for selecting the Engineering Procurement and Construction (EPC) contractor (s) will be issued by the Government of Maldives. The terms and conditions of the Line of Credit are transparent and in public domain on the EXIM Bank of India website (https://www.eximbankindia.in/lines-of-credit ) which includes an interest rate of 1.75% within a period of 5 years and a 20 year repayment tenor.

This Indian Line of Credit project mandates that 55% of the project components are sourced from India. This leaves ample space for Maldivian businesses and services to be engaged in the project implementation.