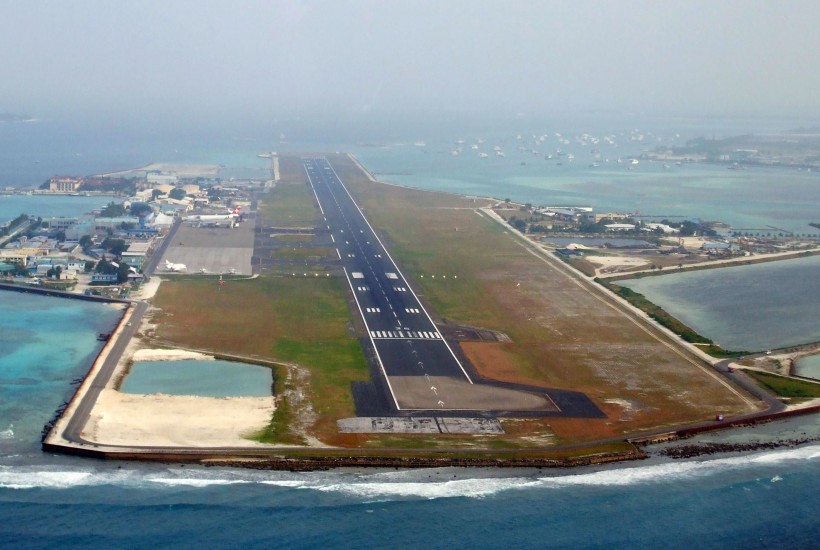 MACL urged those flying to complete their check-in process as soon as possible. They further assured that passenger safety is their utmost priority.

All the records that were broken in 2019, as well as the newly set record, took place on a Sunday.