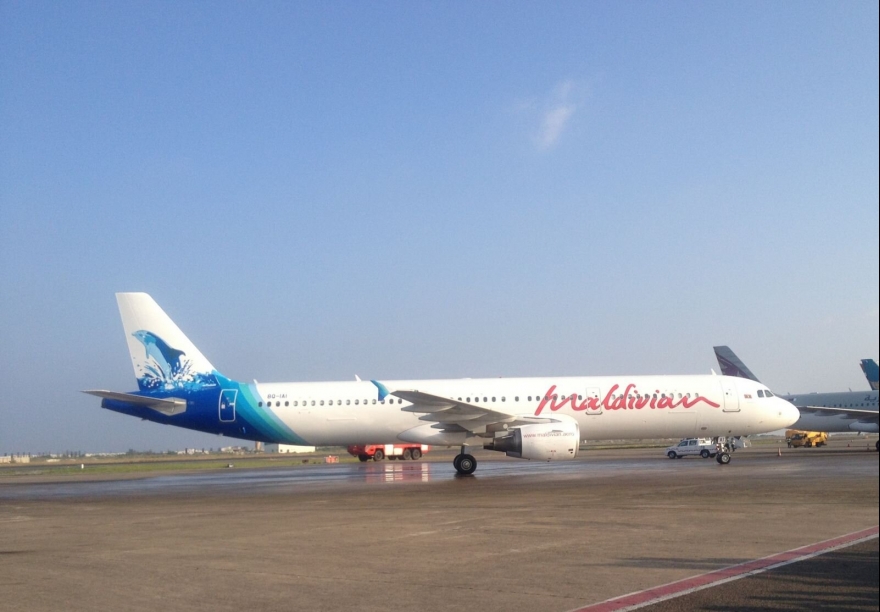 Island Aviation Services (IAS) has announced for interested parties to apply for the management of a new developing flight training school in the Maldives.

Recently, several concerns were raised by the students of the currently operating Asian Academy of Aeronautics (AAA) in Addu City due to its unfair management and treatment to students. Following the concerns, the national airline, Maldivian revealed plans of introducing a flight training school as they have the professional capacity for its operation.

Despite the allegations received from the students, Transport and Civil Aviation Minister, Aishath Nahula informed that due to these difficult times, the best option for students is to resume with AAA flying school for now as the pandemic hinders with the establishment of a new school.

Visit the link below to apply for the management of IAS’s flight training school.