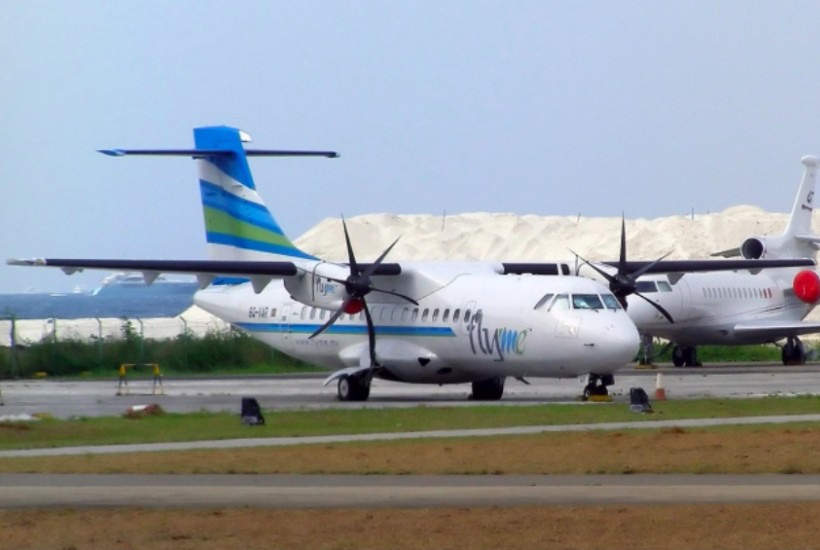 Villa Air Flyme has announced the decision to relaunch flight services to Addu City and Fuvahmulah in the South of Maldives.

Flyme previously had scheduled flight services to Addu and Fuvamulah till the airlines services were discontinued in early 2015 due to unforeseen circumstance.

According to an official from Flyme, discussions are underway to resume flights and that there is a great chance that the company will be able to re-start the services again. The official added that the company is not yet sure when operations to the South will begin.

"Even last year we tried to start flights to Addu, Fuvahmulah and some other atolls in the Maldives. But we did not get the opportunity to do so." Said the official.

FlyMe's plan to restart flights last year came after they added a new 48-seater added to their fleet.

Flyme is a domestic Airline based in the Maldives operated by Villa Air which is part of the Villa Group of Companies. Flyme provides scheduled flights to domestic airports, serving both the local as well as the international markets. The company's objective is to provide an exceptional service to all passengers travelling on its airline.

The face of domestic air travel in the Maldives is fast changing with Flyme providing new ways for people to travel in the country.  As a privately owned airline, Flyme has the freedom to develop products and services to suit the market requirements.  With new airports coming into service every year, even the most far-flung atoll can now be reached in comfort and style.