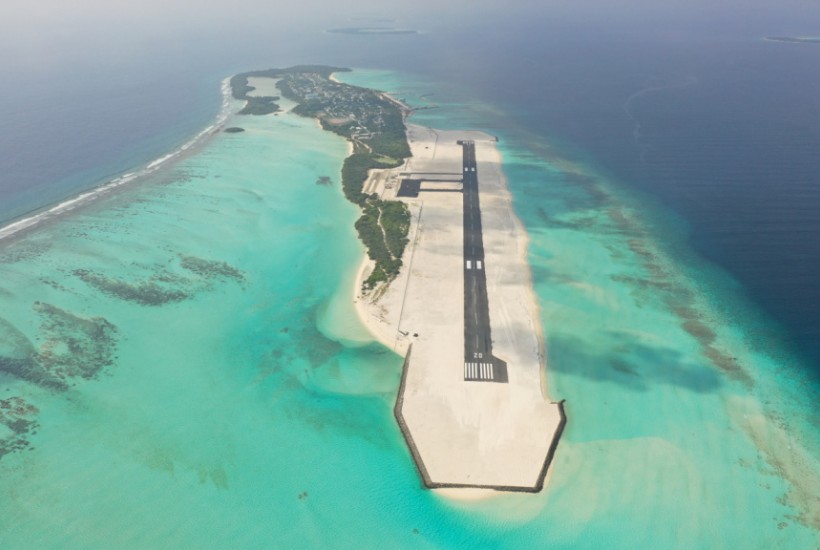 Sh. Funadhoo domestic airport has been announced to be opened on January 15, 2019.

The construction of airport terminal and the air traffic control towers are completed and now the final preparations to open the airport are underway, informs a Transport and Civil Aviation official to the local media.

Previously, the airport was expected to start operations in August 2019. However, Transport Ministry opened Maafaru International Airport first on November 1.

Currently, Funadhoo airport is looking for employees to work at the regional airport.