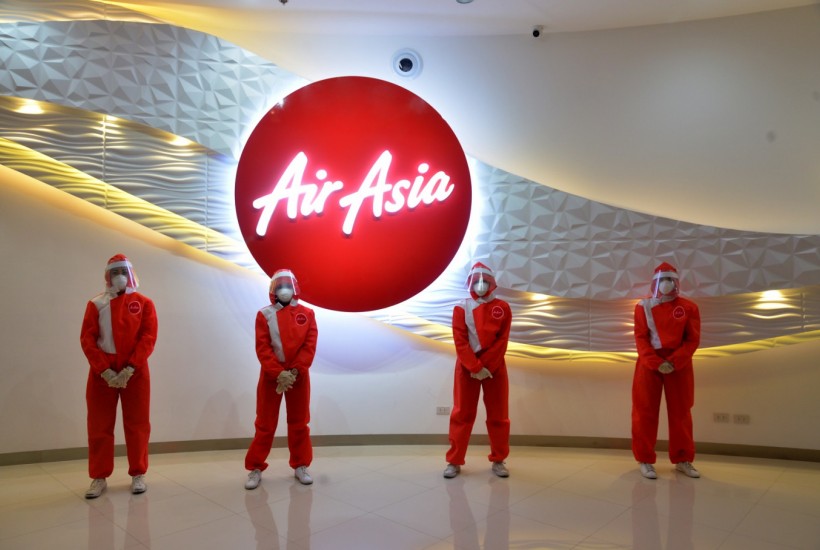 With low-cost carrier AirAsia restarting flights in May, the airline has unveiled new Personal Protective Equipment (PPE) to be worn by its cabin crew amid the COVID-19 pandemic.

The PPE suits launched on April 24 during a recovery flight from Bangkok to Manila are designed in collaboration with Filipino fashion designer Puey QuiÃ±ones. "AirAsia launches PPEs to protect its cabin crews. Designed by me" QuiÃ±ones stated via social media.

The protective gear embraces the airline's signature red-hot colour and have been approved by the Philippines Department of Health, according to The Jakarta Post.

Following the outbreak of the virus, the Los-Angeles based designer has been continuously designing and manufacturing PPE suits for hospitals as well as brands including AirAsia.

On April 17, AirAsia announced it is set to resume scheduled domestic flights commencing with Malaysia on Wednesday (April 29), followed by Thailand on Friday (May 1), India (May 4), Indonesia (May 7) and the Philippines (May 16), subject to approval from authorities.