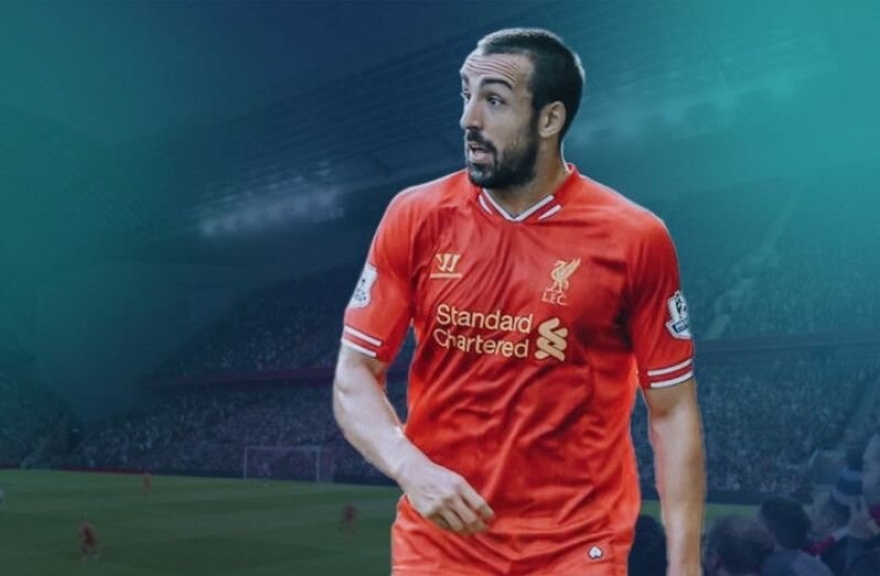 Former Liverpool FC and Newcastle United defender Jose Enrique has been appointed as the Brand Ambassador of the world’s first destination loyalty program, the Maldives Border Miles. As an Ambassador, Jose will be collaborating with Maldives Border Miles team to promote it across the globe. The program was commenced on January 1, 2021 and is initiated by Maldives Immigration and developed with Ministry of Tourism, Maldives Marketing & Public Relations Corporation (MMPRC) and Maldives Airports Company Limited (MACL).

The Spaniard from Valencia began his footballing career at hometown Levante and played for Valencia CF and Celta de Vigo before moving to English Premier League during 2007. He was selected as the Newcastle’s Player of the Season for 2009/10.

Jose Enrique made his Liverpool debut on 2011 against Sunderland and earned the Man of the Match award in just the second league game against Arsenal. He was unfortunate to lose against Chelsea in the 2012 FA Cup Final, however he helped Liverpool to win their first piece of silverware in six years with the victory in the 2012 League Cup Final.

Upon appointing as the very first Ambassador of the Maldives Border Miles, Jose said that he feels really privileged because Maldives is one of his favorite holiday destinations and described the country as ‘Paradise on Earth’. He also recommended his supporters to join the program as there are lots of benefits that can be explored as a member of the program.

Jose believes that Maldives Border Miles is a great program for repeated travelers to the Maldives to get rewarded for their loyalty towards the ‘Sunny Side of Life’. Additionally, he stated that it is a golden opportunity to rediscover Maldives and get privileged.