The Vice President Inaugurates Satellite Education in the Maldives 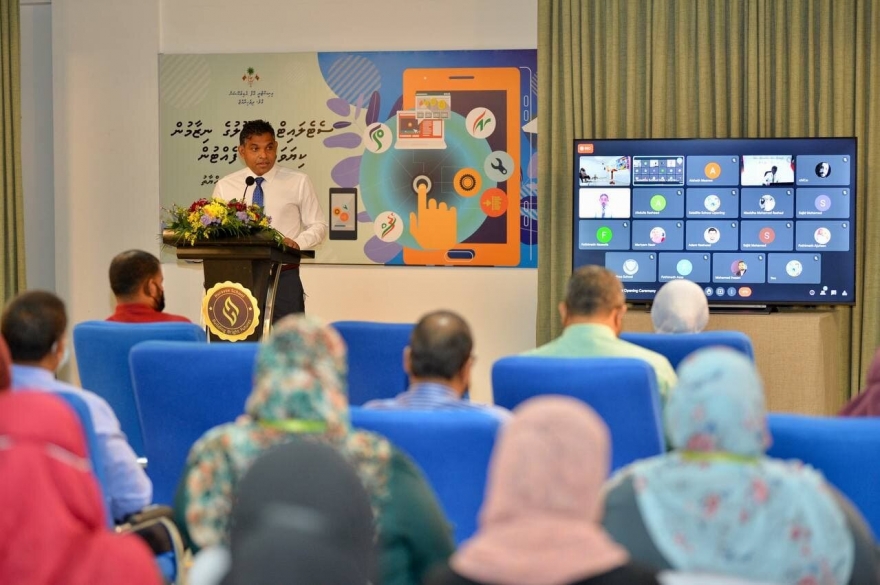 Speaking at the function held at Huravee School, Vice President Faisal said that the inauguration of satellite education is part of the administration’s broader vision of decentralized development.

Students from the three islands, he said, have longed for the opportunity to continue their education in their respective islands. He then noted that the new opportunity would bring ease to the students and their families.

Furthermore, the Vice President spoke about the administration’s efforts in improving the education sector and decentralised development. The satellite schooling concept was adopted in remote islands that lack public schools, with each satellite school staffed by two on-site facilitator teachers, an administrative officer, and a school helper. They are connected to the Satellite Hub Centre via high-speed internet.