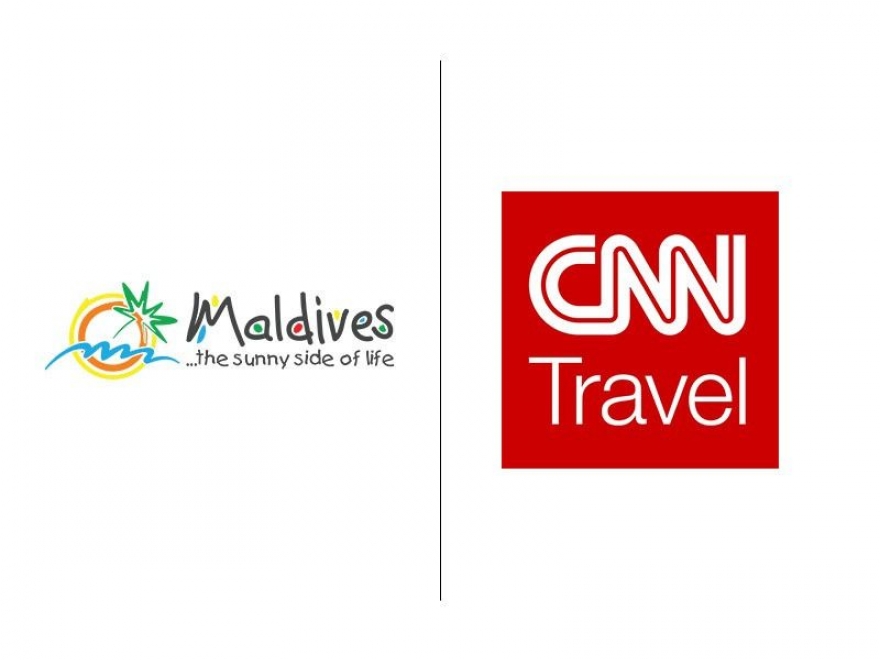 Visit Maldives broadens the ongoing global advertising campaign with CNN to further promote the destination as one of the most safest destinations to travel during the pandemic, for tourists who are constantly seeking a new place to vacation.

Initially launched with the reopening of the borders, the main objective of this campaign is to keep the Maldives as the top-of-mind destination for travelers on a global scale with the digital and online components of the campaign which includes TV commercials, Vignettes and digital display banners on the CNN homepage.

Several campaigns conducted by Visit Maldives in the past have featured local talents and their crafts. This year and during the past year, several top publications have featured the profiles of these talented individuals who are refining their crafts. As part of the ongoing campaign with CNN, Maldivian Chef Sobah, who aims to make the Maldivian cuisine recognized worldwide, was featured along with the two divers whose unique job is cleaning the “windows” of the underwater restaurant in Hurawalhi Island Resort.

As another component of this campaign, a television commercial with local environmental advocate, Shaaha Hashim, has started airing on CNN starting this week. The video portrays Maldives as a safe haven and highlights the importance of protecting the delicate environment of the country. It also narrates the strong passion for conservation by Shaaha, and shares an impactful message to the audience.

Furthermore, the Minister of Tourism, Dr. Abdulla Mausoom appeared on CNN’s First Move, having an interview with Richard Quest. During this interview, offer packages including working vacations or “workcations” for people who can work remotely, testing procedures, the effect on the Tourism industry and the way forward were discussed in detail.

The campaign with CNN was one of the first global campaigns to launch after the reopening of the borders of the destination. Visit Maldives has continued to carry out several activities in key markets to promote Maldives, in which over 412 different marketing activities have been carried out in 22 countries. Some of these include virtual fairs, webinars, FAM trips, online roadshows, outdoor campaigns, digital media campaigns and more. These include notable campaigns such as the online roadshow in China, global advertising campaign with Skyscanner and a global media campaign in various markets. The initiation of the Maldives Border Miles loyalty program and the Allied Inbound Travel Insurance policy assists the efforts to entice travellers to Rediscover Maldives once again.

Till 30th November 2020, Maldives recorded a total of 468,693 annual arrivals from different markets, and since the borders reopened, arrivals have been slowly picking up for the destination with 85,846 arrivals in total.