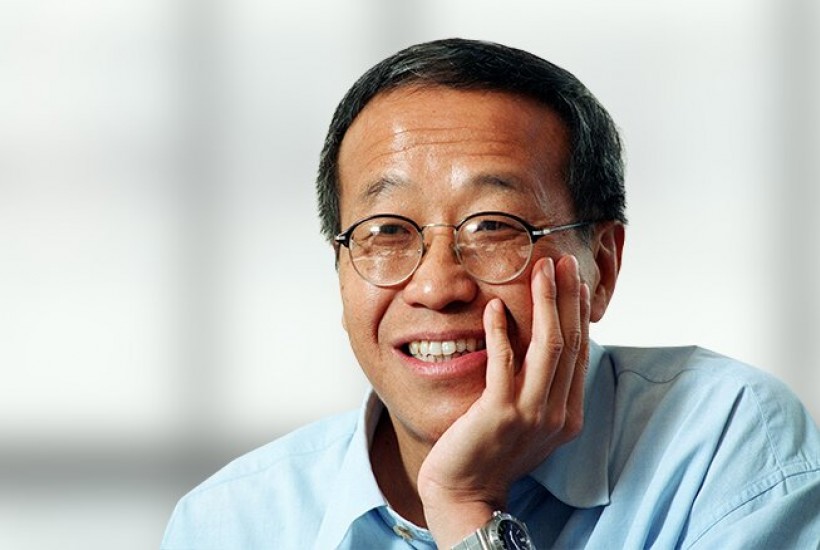 Although born in Malaysia, Ong has lived most of his life in Singapore as his family relocated in 1950 when Ong reached the age of four. His career began when he joined an insurance firm for ships. In 1975, he joined Kuo International, founded by businessman Peter Fu Yun Siak.

After beginning his trading career at Kuo International, Ong founded his own firm, Hotel Properties Limited (HPL). The principal business activities of the Group are those of hotel ownership, management and operation, property development and investment holding.

The Group has interests in 34 hotels under prestigious hospitality brands such as Four Seasons, Hilton International, Como Hotels, InterContinental Hotels Group and Six Senses Hotels. In addition, the Group also manages its own portfolio of hotels under well-established brands such as Hard Rock Hotels and Concorde Hotels & Resorts.

Today, he controls many businesses, including a few based in Bond Street in London, and his investments are worth tens of millions of dollars. He is a well-established hotelier, having bought and built many hotels worldwide. Ong is credited as one among the few who brought the Singapore Grand Prix to the country, the first Formula One night race.