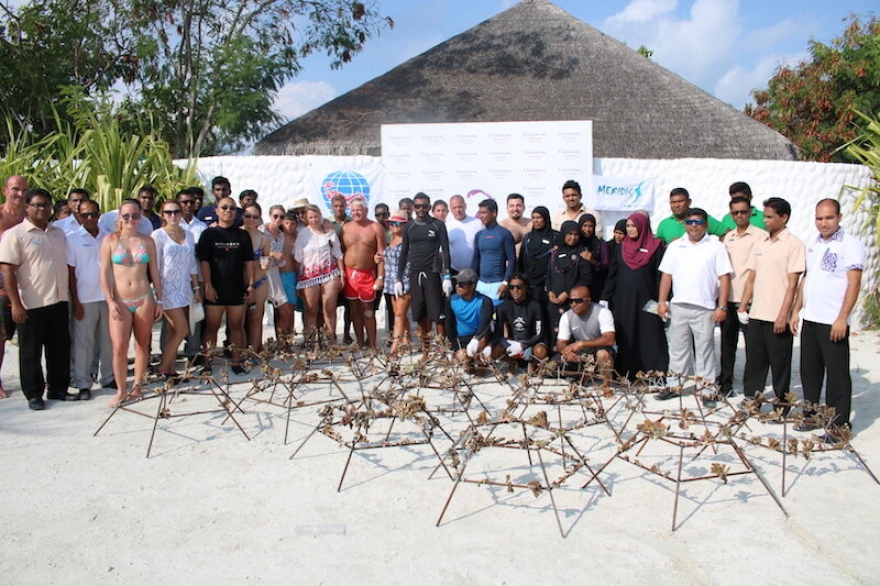 Tourism is a major and significant part of the Maldivian economy. The reason being the foreign exchange revenues that come through the tourism industry. Out of all the other industries, tourism plays a valuable role.

However, tourism is a sector that is associated with favorable as well as unfavorable outcomes. With tourism, the Gross Domestic Product (GDP) surged to an extent that the Maldives is counted among middle-income countries. The tourism industry has generated employment opportunities for about 25,000 people so far. This country has seen growth in the human development index with the help of tourism. Despite that, its income levels are still unequal and in all this, vastly the locals have been at the disadvantageous end.

In 1972, there were merely 3 hotels in the Maldives, and today this number has gone over 100 resorts. But the majority of the hotels or resorts running in the Maldives are owned by outsiders. This foreign control has eventually led to unequal distribution of income and exploitation of local inhabitants.

The Maldives follows a structure in which an island comprises one hotel. These are managed by a foreign crew and no locals were hired for the job. However, the circumstances are changing for the better as talented locals has started showing interest to fill these leadership roles.

The world-class tourist destination faces the problem of not just inequality but a low grade of education among the population too. This lack of knowledge along with skills also results in limited involvement in tourism by the locals.

Thus, it's clear that the Maldives needs a better approach for the development of tourism. For this purpose, incorporating communities in tourism is an effective way to do it.

Community-based tourism was suggested by the World Bank as a solution to income disparities. This strategy focuses on the local population and resources.

The goal: The objective should reach the locals or indigenous people. To curtail the tensions, entrepreneurial openings are created for locals. There are several other job opportunities for inhabitants in the form of tour guides. If communities get to manage as well as regulate they will be more empowered.