Maldives passport recognized as most powerful in South Asia 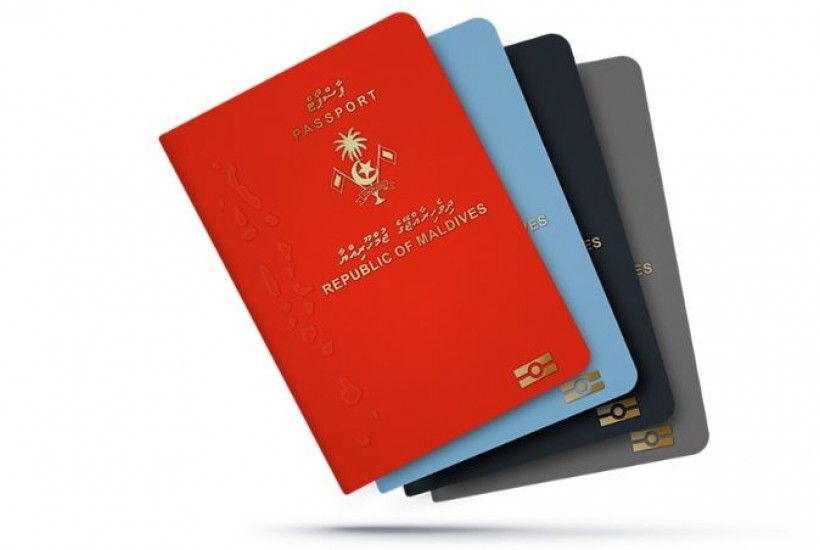 The Henley Passport Index is the original and most authoritative ranking of all the worlds passports according to the number of destinations their holders can access without a prior visa. The ranking is based on exclusive data from the International Air Transport Association (IATA), which maintains the worlds largest and most accurate database of travel information.

The Henley Passport Index listed the Maldivian passport as the most powerful in South Asia. This year, the Maldives has been ranked globally at the 61st position, and holders of this passport can travel to 85 countries without prior visa. India takes the second spot in South Asia holding the 84th position with the ability to travel to 58 countries. Japan has been globally ranked as the most powerful passport with visa-on-arrival access to 191 countries, and Singapore comes a close second with 190 countries.

During the past year, visa exemption agreements have been signed with UAE, Russia, Morocco, Thailand and Saudi Arabia.