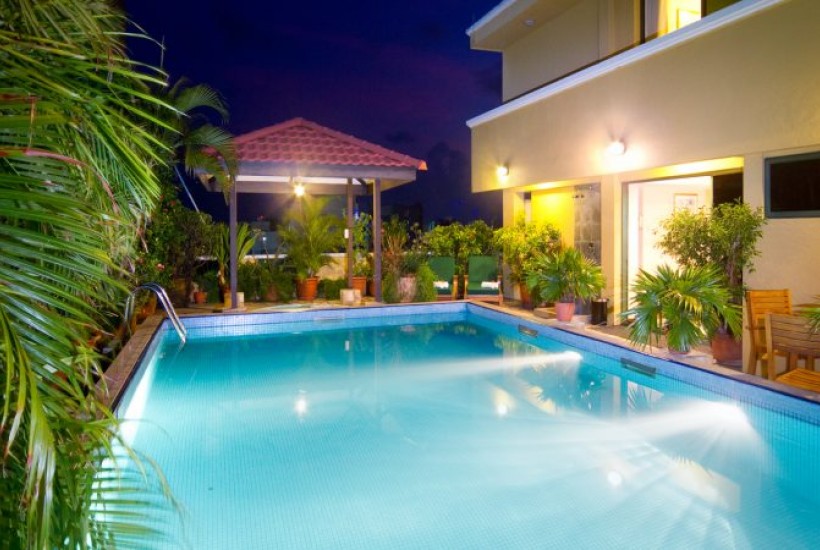 Maldivian owned establishment, Kaimoo Travels and Hotel Services Pvt Ltd is a leading tourism company in the Maldives that focuses on the ownership, operation and management of resort and hotels.

The company manages six properties in the Maldives, which includes three hotels and three resorts.

Kaimoos long presence in the tourism sector, dedication to innovation and investments in knowledge-centric human capital enables it to provide the right product at the right time.