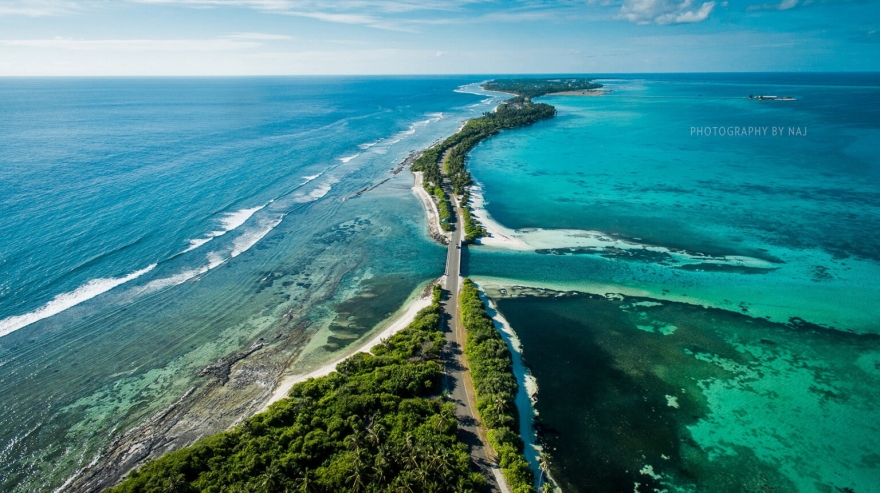 Addu City Council together with “Voice of Addu City” group on the recently blowing up social media platform, Clubhouse has announced a competition for local parties/individuals to participate in developing a promotional slogan for Addu City.

Speaking to local media, The Times of Addu, Shafiu Jameel, Founder of “Voice of Addu City” said the slogan competition works in conjunction with the goals of Addu City Council to promote Addu City as a tourist destination.

With the deadline set for July 25, 2021, those interested to showcase their creative side can send in their slogans to https://voiceofadducity.com/submit-slogan/.

According to Shafiu, prizes worth over MVR 100,000 have been offered for the competition so far and the offer still stands for those interested to contribute to winners’ prizes.

In its efforts to promote Addu City as a tourist destination, “Voice of Addu City” group on Clubhouse App has been relentlessly working to connect with stakeholders and industry expert to discuss key topics for advantageous promotional ways of Addu City.

Remarks received from industry experts will be shared with Addu City Council to devise a suitable approach for future endeavors, said Shafiu.