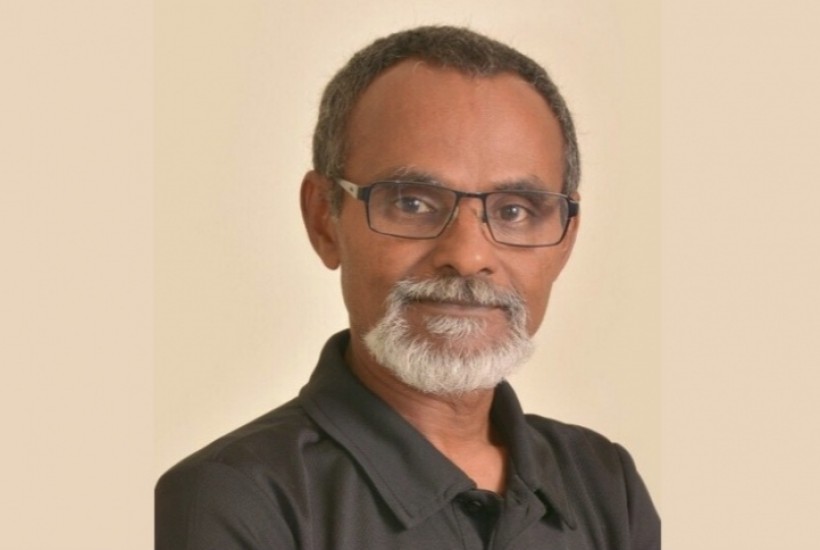 Born in the capital city of the Maldives, Male, Hussain Sendi Rasheed has been the forefront of the diving industry in the country. Being the first PADI Instructor Trainer in the Maldives, with the certification, he brought upon a change which revolutionized the Maldivian tourism industry on the island nation.

Ever since his first dive in the Victory wreck, three days after it sank in 1981, it can be said he has not got his feet out of the water. Becoming a PADI dive master in 1986, an instructor in 1993 and a course director in the start of the new century, the year 2000, he has certainly been a busy man.

Seeing as he has been a mentor to over literally a thousand divers, he is a person who enjoys educating and passing down his skill and love for the ocean to the next generation. When asked about why he does so, he has said, "It is the satisfaction that they will become environmental ambassadors. So, for the professionals, they will become the ambassador trainers. I enjoy every moment, on all levels, and have so many good memories."

Being an advisor and the former dean of Faculty of Marine Studies and Water Sports at Villa college, it allows him to engage with budding environmental ambassadors and allow them to pursue PADI courses within Villa College diploma and degree courses.

Aside from actively engaging in mentoring divers, he is the executive director for the DiveOceanus group and oversees five PADI dive centers across 4 different atolls in the Maldives directly taking care of 40 diving professionals. 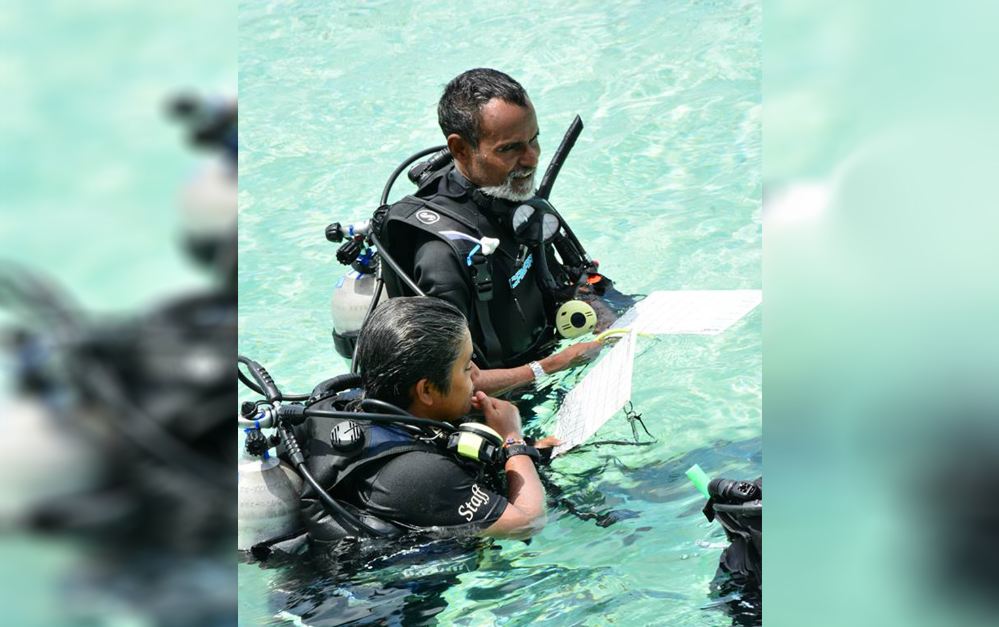 The underwater cabinet meeting which was held to highlight the impact of climate change in the year 2009 was created and organized by Sendi. This, along with his continuous opposition for shark finning and sale of shark souvenirs such as jaws and teeth, and his support for the 2010 legislation which provided protection for the sharks clearly shows his love for the ocean and all its creatures.

He has also been the operations manager for a dive which lasted 24 hours, which involved a staggering 350 divers. In addition, he also held the Dive for Diabetic, which included 300 divers, to raise awareness about diabetes.

Sendi has received the Maldives Tourism award, as well as the Presidential award both major acknowledgements which recognize his contribution and ongoing dedication in his almost 4-decade career.

A true thalassophile to the end, Sendi shows no sign of being away from the water anytime soon. With his love for capturing the ocean through the lens of his camera, no one was thinking otherwise.

Sendi is one of the leading pioneers, from Maldives in the diving industry who will be inducted to the 2019 International Scuba Diving Hall of Fame (ISDHF) on Friday, 11th January 2019.