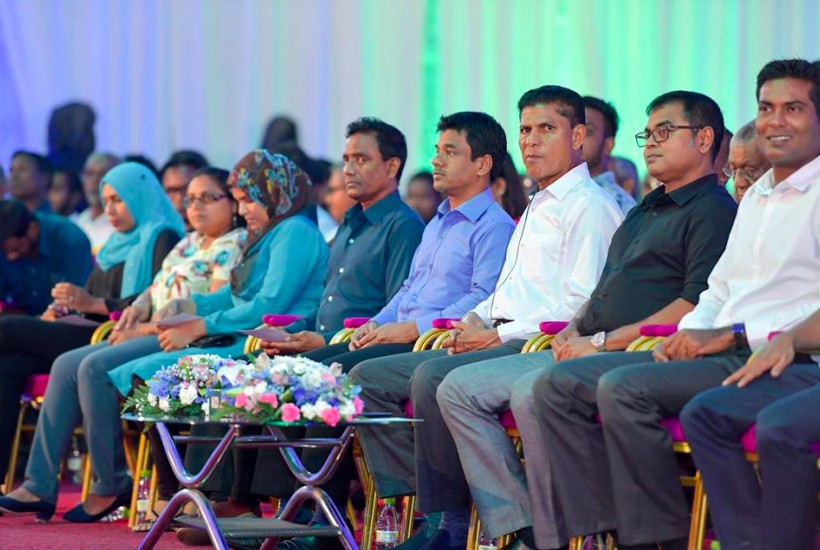 A colourful function was held last night at Dharubaaruge to mark the 23rd anniversary of Male' Water and Sewerage Company. 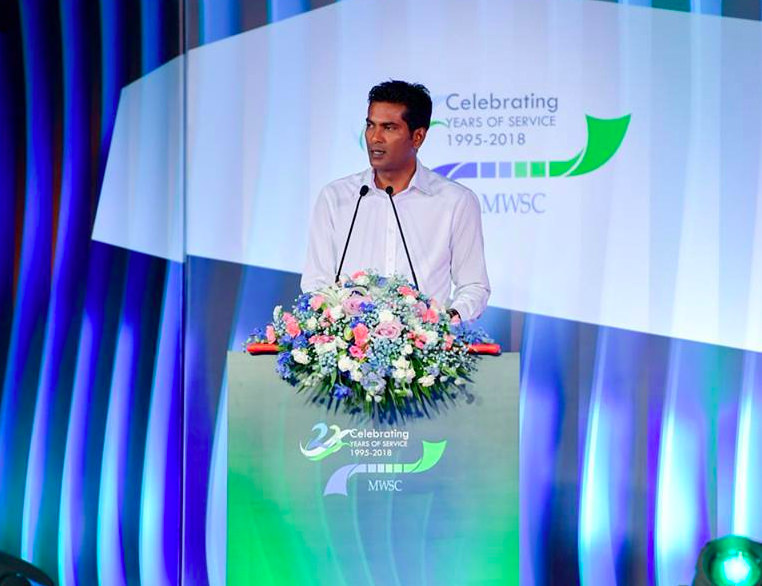 Furthermore, 26 awards in 9 categories and 14 awards were handed out to recognise the efforts and services of the MWSC staff.Staff who have worked in the company for 20 and 10 years were also recognised and given awards by chief guest, Mr. Thoriq Ibrahim. 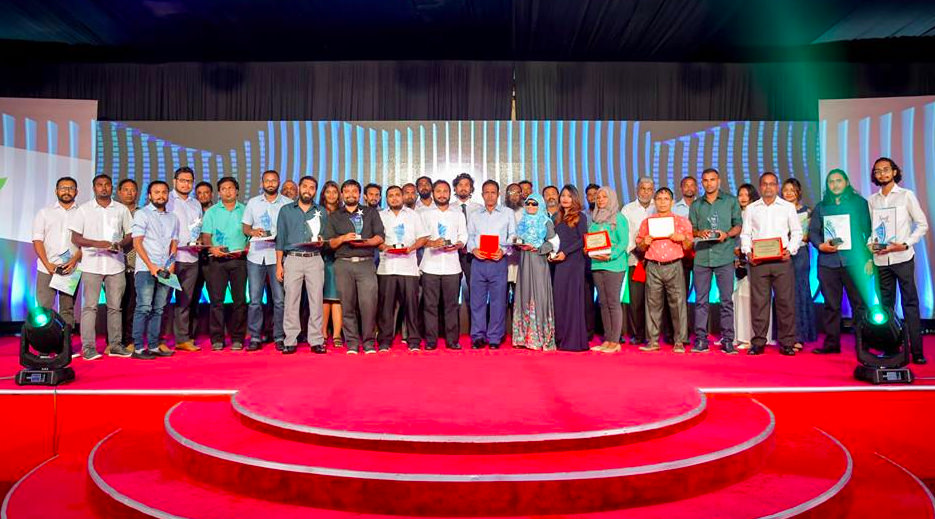 Male Water and Sewerage Company which was established on the 1st of April 1995, is the first organisation in the Maldives to institute a water production and wastewater management system. Since then, the Company has worked diligently to provide the people of Male with potable water and manage wastewater sustainably, and at present serves approximately more than 50% of the Maldivian population

Today, MWSC has become a multi-disciplinary engineering and manufacturing organisation, as a visionary providing engineering solutions for integrated utilities and as a manufacturer of its own range of products.