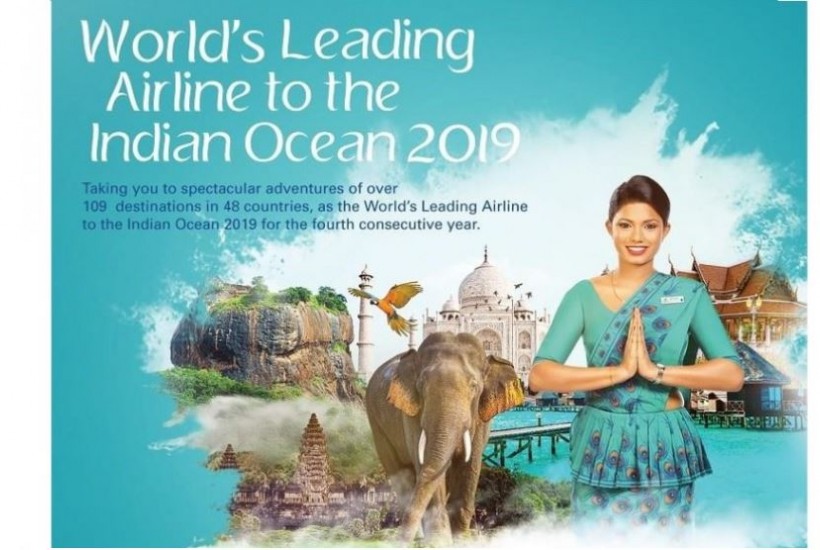 SriLankan Airlines, a member of the oneworld alliance, has won the prestigious 'World's Leading Airline to the Indian Ocean' title once again at the Grand Final Gala Ceremony of the 2019 World Travel Awards, in Muscat, Oman.

The airline has been defending the title for four consecutive years since 2016, and in October of 2019, the airline won the title 'Asia's Leading Airline to the Indian Ocean' at the 2019 WTA Asia Oceania ceremony.

The Award proves SriLankan's presence in the South Asian region, strongly supported by its connectivity of 124 flights a week to and from 11 Indian cities.

The Maldives has been Sri Lanka's extended home market with its connectivity to Male of 21 flights a week, facilitating leisure-seekers from its extensive network of the Middle East, Europe, the Far East and Australia.

Additionally, SriLankan was the first Airline to connect Gan Island of South Maldives with the world, thus becoming the only airline that operates out of two points in the Maldives.