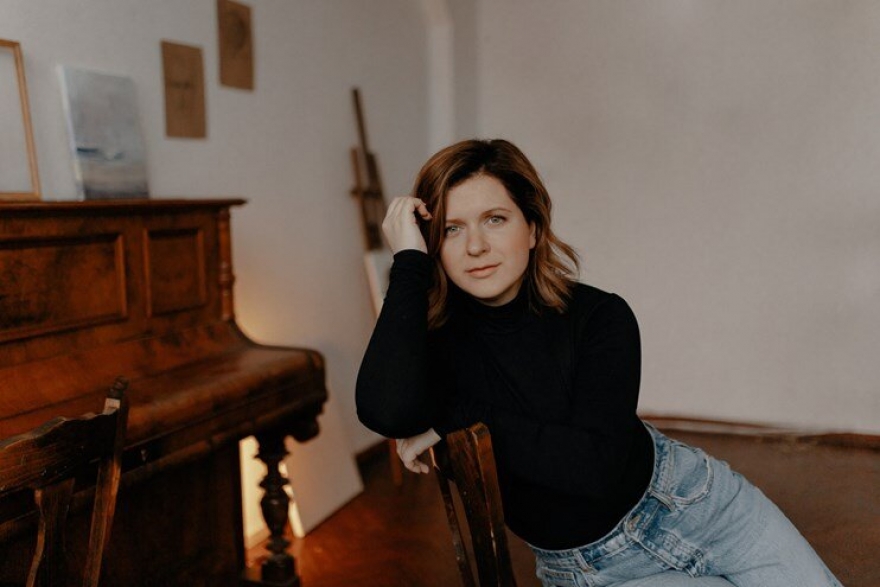 Sun Siyam Resorts has announced that actress and singer Anastasia Denisova is set to perform live at Sun Siyam Olhuveli Resort on May 19, 2021.

Anastasia is most popular for her long-standing role in the successful 2012 comedy Deffchonki which carried on for six seasons. In 2014, she starred in the Russian TV miniseries, Devushka srednikh let. She was also seen in Grazhdanka Katerina the following year. After venturing far with her acting roles, Anastasia then showed the world that she was just an amazing singer and songwriter, performing for the first time at a Grand Prix in 2017.

Anastasia’s passionate voice paired with her specialty of slow romantic songs will feed your soul. She will be performing both international and Russian songs as well as some of her own songs at the Lagoon Bar on 19 May, Wednesday at 9pm.

The Lagoon Bar is Sun Siyam Olhuveli’s hub for the most happening evening entertainment, set partially over the lagoon with indoor and outdoor seating, the venue invites the soothing Maldivian sea breeze. With lots of space to sway with the music, views of spectacular sunsets and a long list of tantalizing cocktails, the Lagoon Bar is the best place for live events.

Olhuveli Beach & Spa Maldives is a 225-villa luxury 4-star property in Maldives. Owned and managed by Sun Siyam Resorts, it is only a 45 minutes speed boat ride from the International Airport.