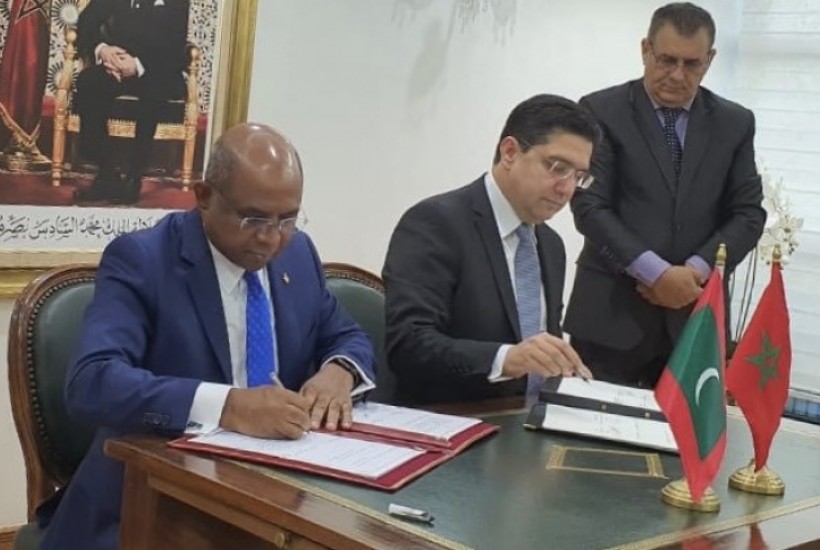 Maldives and the Kingdom of Morocco, on Friday, 15th November 2019, signed an agreement facilitating visa exemption for citizens of both countries.

As per the Ministry of Foreign Affairs, Maldivians will be permitted to travel to Morocco without a visa starting from February 2020.

During the meeting, held at the Ministry of Foreign Affairs of Morocco, Minister Shahid also delivered a letter from President Ibrahim Mohamed Solih addressed to the King of Morocco Mohammed VI and conducted discussions on several topics of mutual interest.

Both ministers reiterated their commitment to further strengthening bilateral relations between the two countries in sectors such as economic cooperation, people to people contact, culture and heritage, education and climate change as well as counter-terrorism and radicalization.

Three other agreements were also signed during the meeting: 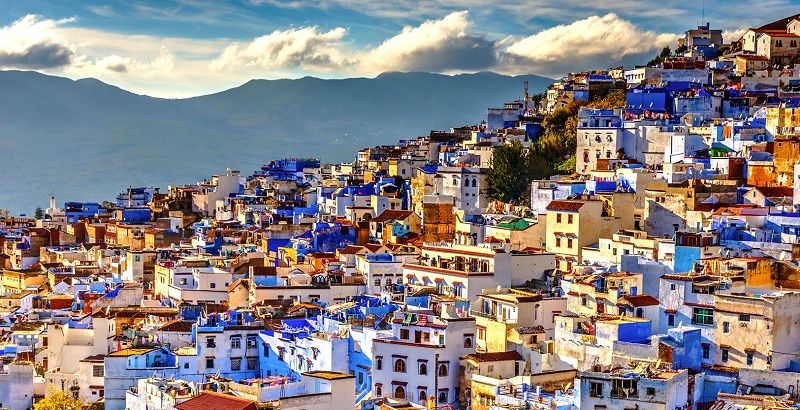