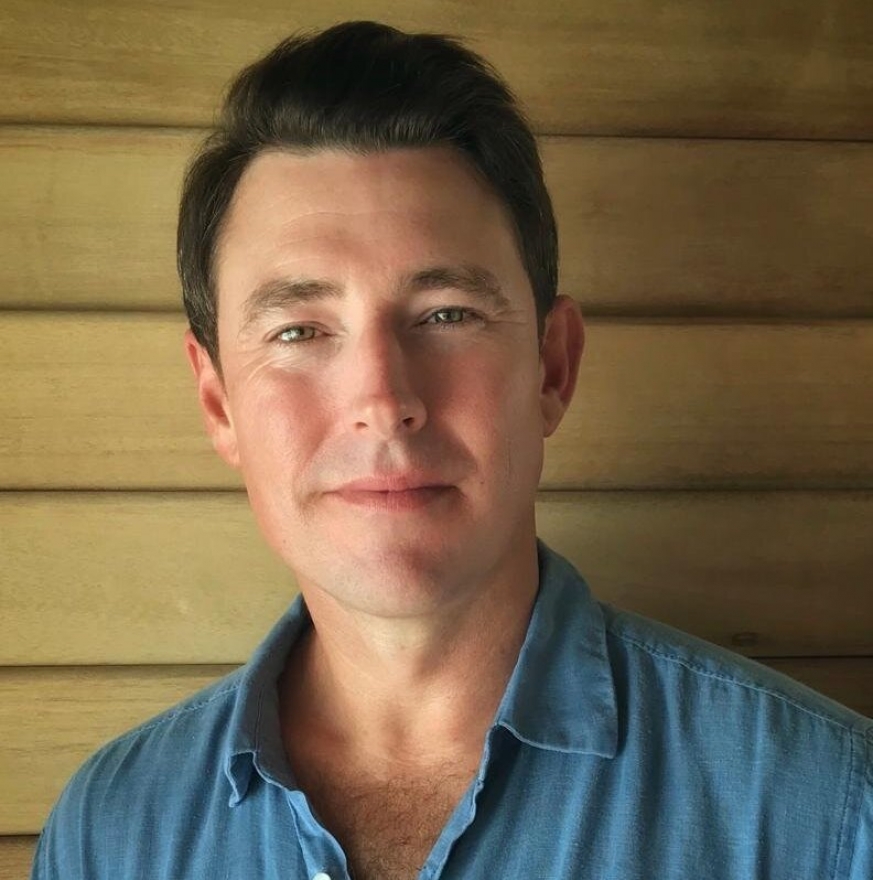 Founder and CEO of Soneva, Sonu Shivdanashi has announced the appointment of Alan Ball as Vice President – Sales for Europe, Russia and the Americas.

With more than a decade’s experience in the luxury hospitality sector, Alan is well known through his work with some of the industry’s best-known brands, including PER AQUUM, Six Senses and JOALI Maldives, as well as premium travel company Linara Travel, said Sonu.

Alan will be Soneva’s primary sales contact for Europe, Russia and the Americas, working closely with Nisachon Amphalop, Executive Director of Sales - Asia Pacific & Middle East, and reporting directly to Carissa Nimah, Guardian of the Brand. He will also take over the role of overseeing the UK and Nordic region from Sophie McCarthy.

Sonu hopes to continue Soneva’s collaboration with her on a variety of projects as they have built a wonderful working relationship with Sophie over the last 20 years.

Looking towards a brighter future after the difficult times faced by the industry, Soneva welcomes a new era with Alan and new exciting resort, wellness and retail projects to be revealed soon.

Soneva announced the launch of Soneva Jani, Chapter Two – one of its most recent resort projects – in January 2021. Now open to guests, Chapter Two expands upon Soneva Jani’s portfolio of luxurious water villas, as well as introducing exciting new dining concepts, the Soneva Wellness Centre, and a whole new way to experience the best of the resort with Soneva Unlimited.