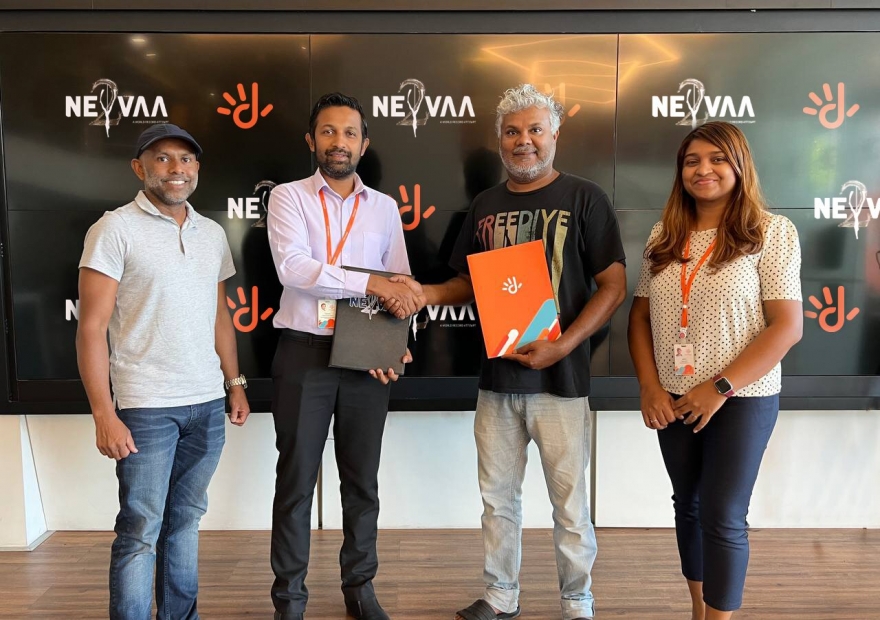 Dhiraagu has signed as the Digital Partner for Neyva 2, a new world record attempt where ‘most people performing static apnea simultaneously’ to be recognized in the Guinness Book of World Records to be held on October 1, 2022.

This record-breaking attempt which will be performed for the very first time in the world is organized by Maldives Freediving Association to commemorate 50 years of tourism in the Maldives. One of the main objectives of this event is to promote the passion for free driving and highlight Maldives on the map for free divers worldwide. Divers will be joining the event from 11 locations across the country. The organizers plan to record a documentary throughout the whole event which is planned to be released on major streaming platforms.

As we celebrate the Golden Jubilee year of Maldives Tourism, Dhiraagu as the digital transformation partner for the hospitality industry in the Maldives continues to support the initiatives to celebrate this great milestone.