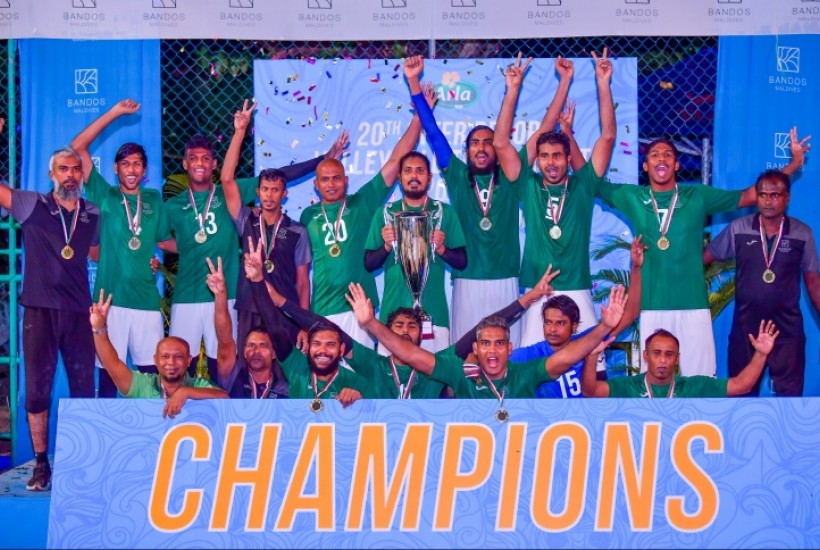 Bandos Maldives played in the finals last year as well and won against Grand Park Kodhipparu and took the title of Champions with hardworking and talented players. The current dream team of Bandos still consists of some of these skilled players.