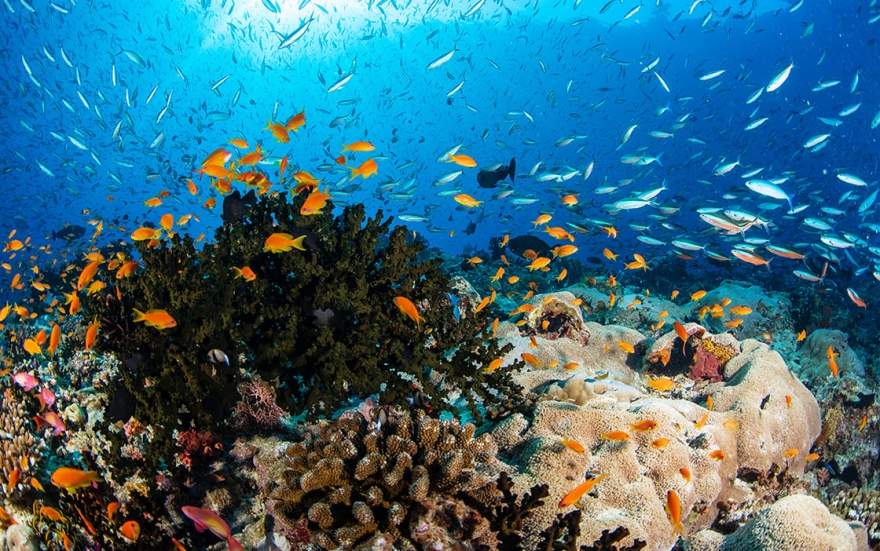 An agreement has been signed between the Government of the Maldives and University of Milano-Bicocca, initiating a coral reef restoration project in the Maldives.

Attendee at the signing event held virtually, Minister of Foreign Affairs Abdulla Shahid spoke of the importance of the ocean and the coral reef ecosystems to the livelihoods and economic development of the Maldives and highlighted the importance of protecting these environments.

He also expressed gratitude to the investment the University has made to conduct quality scientific research and cooperation programmes in Faafu Atoll Magoodhoo.

Further initiatives in the areas of marine research, capacity building, and renewable energy were undertaken by University of Milano – Bicocca. These initiatives are expected to see a positive impact on the local students.

Minister Shahid also thanked the Government of Italy for the important role Italy played in the promotion of the Maldives as a tourism destination and for the strengthening of the Maldives – Italy relations in recent years.