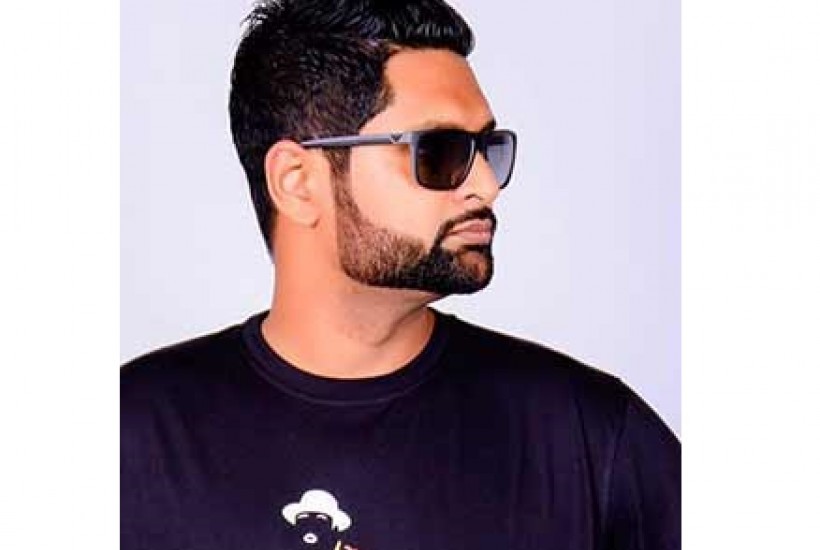 Music Producer Iraj Weeraratne has been appointed to the Board of Directors of Sri Lanka Tourism Promotion Bureau (SLTPB) by the Tourism Minister Prasanna Ranatunga.

According to Minister Ranatunga, Irajs appointment would be valid for one year.

The statement released by Mr Weeraratne is as follows;

He has also won the Most Popular Celebrity on Social Media in 2017 at the Etisalat Social Media Awards. He is the only personality in Sri Lanka to have over 125m collectively views on YouTube and has received numerous accolades by YouTube. He has spearheaded many successful viral marketing campaigns in the island.

Iraj was also previously nominated for the prestigious Hollywood Music in Media Awards in 2011 and was the first Sri Lankan musician to be nominated for this prestigious award. Other awards under his belt include numerous Derana Music Video Awards, Vijay TV Awards 2010 Most Popular Song in Chennai, etc.

He is the only Sri Lankan artist to have collaborated with chart-topping international artists including Sean Kingston, Grammy nominated artists, Bone Thugs and Harmony, Fatman Scoop, Kurrupt, Soulja Boy, Rio, TruthHurts, Chingy, Bollywood Songstress Neha Kakkar and the most
popular artist in Malaysia, Joe Flizzo, to name a few. He also holds the record in Nepal for the most popular and most viewed song.

Iraj is also a Director of Multisourcing Limited, one of the best mobile value-added services companies in the island. Multisourcing specializes in VAS, App Development, BPO Services, Software Development, etc. It is currently one of the most widely subscribed services in the telecommunications market in Sri Lanka with over six million users and subscribers in South Asia.

The company also won an award recently for being the Best Value Added Services company in South Asia. He is also a Director of Hashtag; an advertising, marketing and digital media management company. Iraj is also a Director of Bongo (Sri Lanka). Bongo is a Bangladeshi based company that has been ranked as the number one digital content provider in the region. Bongo has also been hailed as the best multichannel platform on YouTube in Bangladesh. He also owns and manages a clothing brand in the island.

Iraj has also extensively promoted Sri Lanka in the past and has bought several foreign investors into the island. He has also been Brand Ambassador for multiple brands and entities in Sri Lanka and is also the host of one of the most popular Radio Shows in the island; a weekly show aired on YFm. Iraj a former student of both Royal College, Colombo and Stafford International School, Colombo is a Graduate from the University of Northumbria, UK. He brings to the table experience in Marketing, Social Media Strategy, Digital Media, Advertising and Communications.